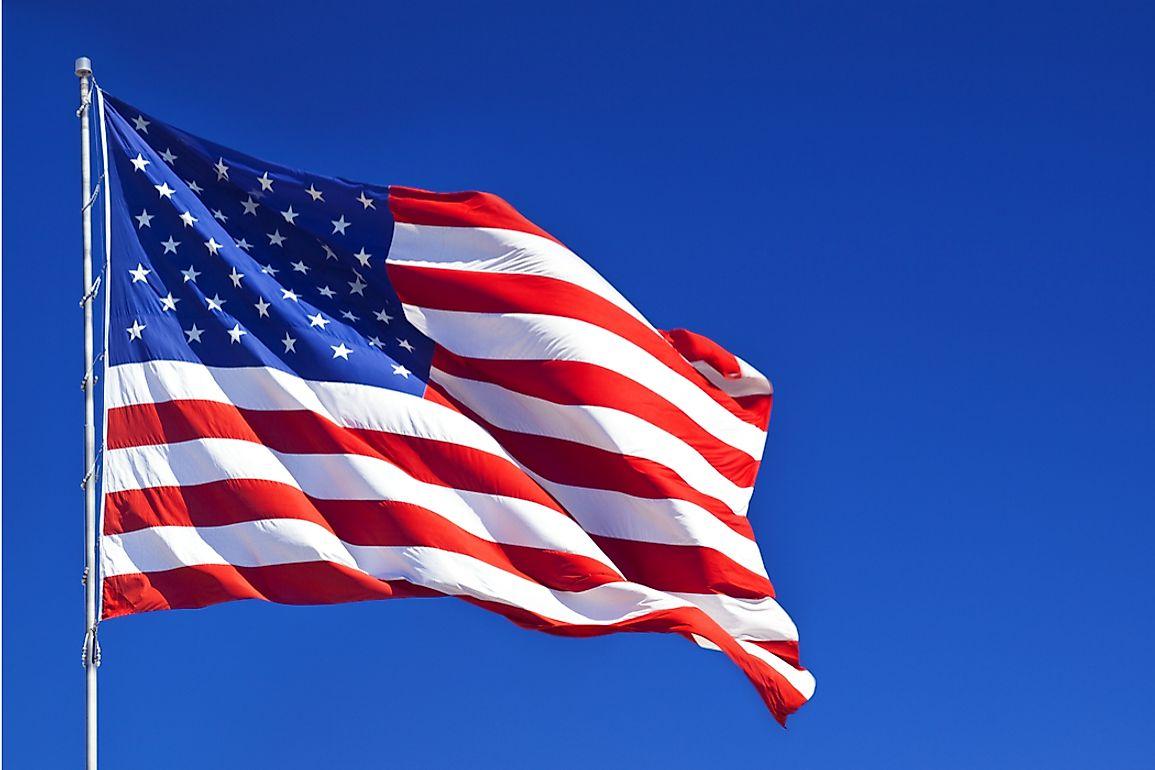 "Good and constructive meetings in Moscow with Russian Deputy Foreign Minister Sergey Ryabkov where we discussed our shared goal of a return to negotiations and quick mutual resumption of compliance with the JCPOA," he wrote on Twitter.

Earlier, the Russian Foreign Ministry said in a statement following the talks held on Wednesday and Thursday that Ryabkov and Malley have discussed the prospects for returning to the full-fledged implementation of the Joint Comprehensive Plan of Action (JCPOA) on Iran’s nuclear program at the consultations in Moscow.