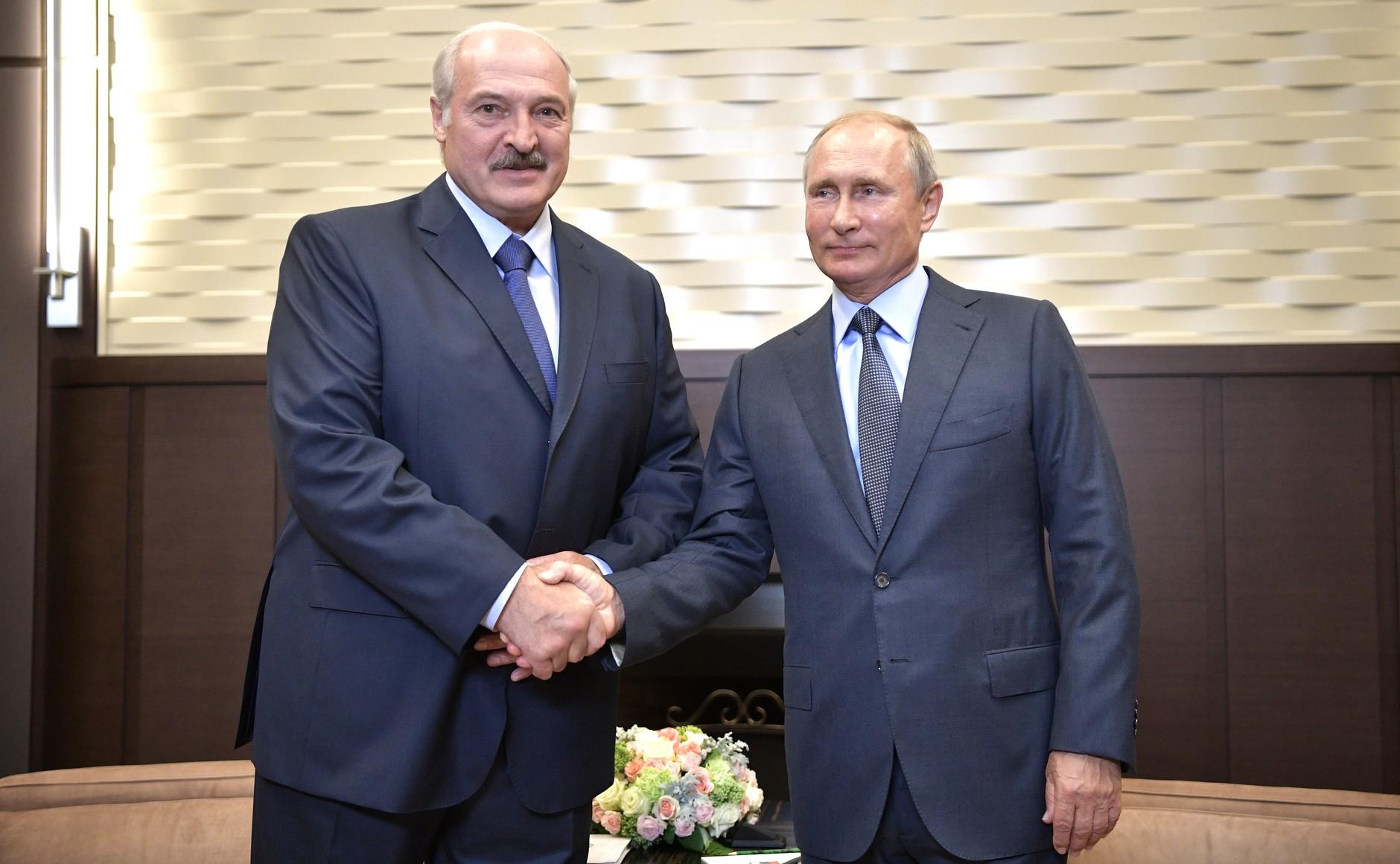 "It is about 28 so-called Union State programs aimed at harmonizing Russian and Belarusian laws in various areas of the economy, ensuring equal conditions for the activities of the two countries’ economic entities, forming common financial and energy markets and a common transport space, as well as at developing and implementing a common industrial and agricultural policy. And today, I am pleased to note that all the 28 programs have been agreed," Putin pointed out.

Putin has not ruled out the creation of a union parliament of Russia and Belarus in the future, but this issue was not discussed yet.

"We consider <…> that although this is a noble political goal, first we should create an economic basis, an economic foundation in order to move forward, including on the political track. We have not discussed these issues so far," Putin said, answering a question on the possible creation of a union parliament.

When speaking about political integration, the Russian leader pointed out that it was exactly the initial goal of the Treaty on the Creation of the Union State. He noted that when it was about economic agreements on various product categories, the parties resolved issues as a whole, building a strong economic foundation to move forward. "The same goes for these matters (in the political field)," the Russian president added.

Putin also said that Moscow has decided to lift all restrictions on flights to and from Belarus.

"Alexander Grigoryevich [Lukashenko] does not know yet about a decision that a governmental commission has just made not so far from here, in the House of Government. The decision is to lift all coronavirus restrictions on air transportation," TASS cited Putin as saying.

"Before all the so-called coronavirus restrictions were introduced, we used to have over 200 flights a week - 201 to be precise - and now there are only 36. I don’t think that the number will go back to the pre-pandemic level of over 200 flights in just a couple of days but I believe that the recovery will be fast," Putin noted.