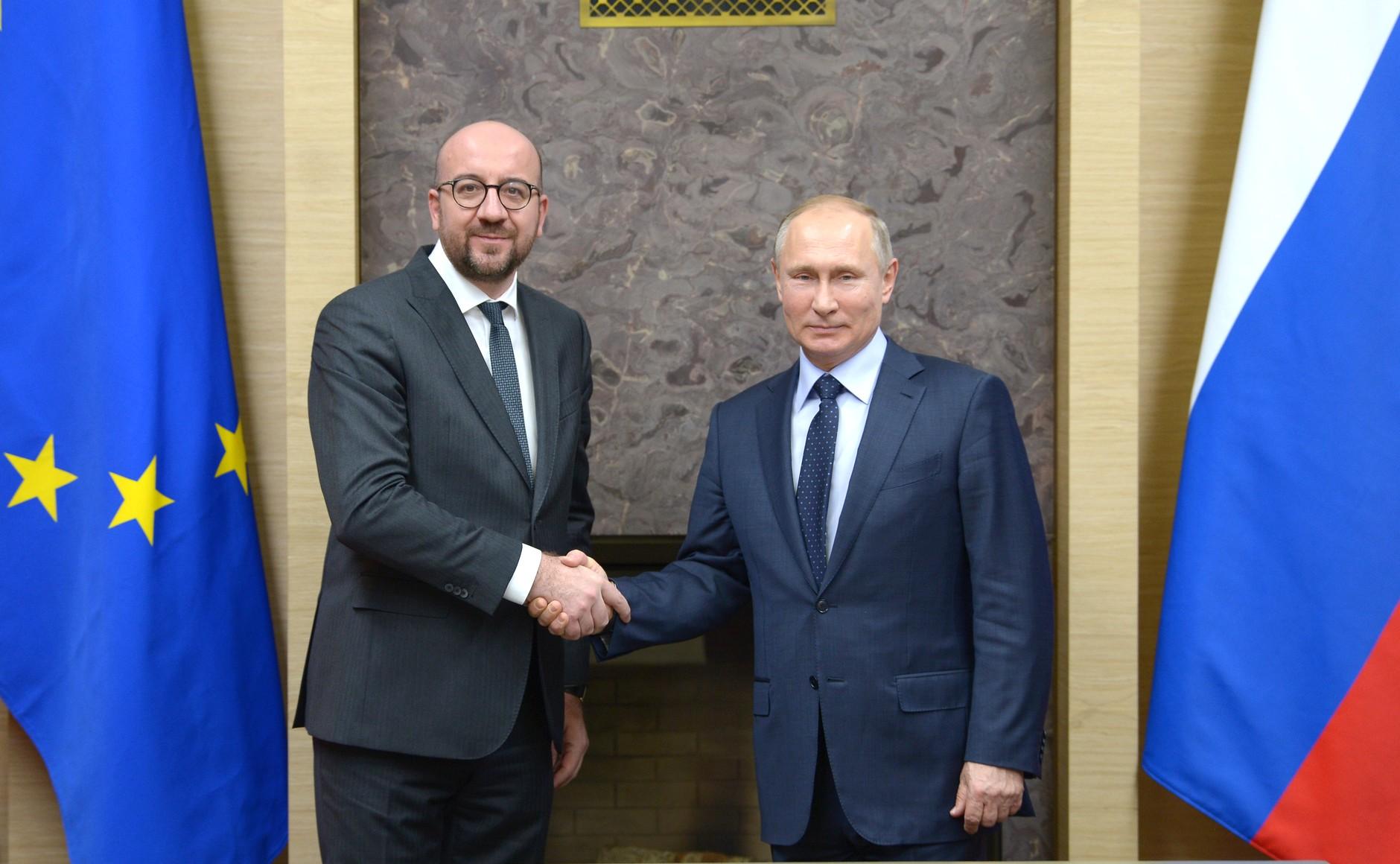 Russian President Vladimir Putin and President of the European Council Charles Michel have exchanged views on the Karabakh conflict, according to Michel’s Twitter.

"Exchanged views on prospects for the Armenia-Azerbaijan settlement - confidence building and dialogue are needed," the statement reads.

Putin and Michel also discussed the recent developments in Afghanistan and their impact on broader region, as well as number of other issues.