Armenia sees opportunity for discussion on normalization of relations with Turkey: Pashinyan responds to Erdogan 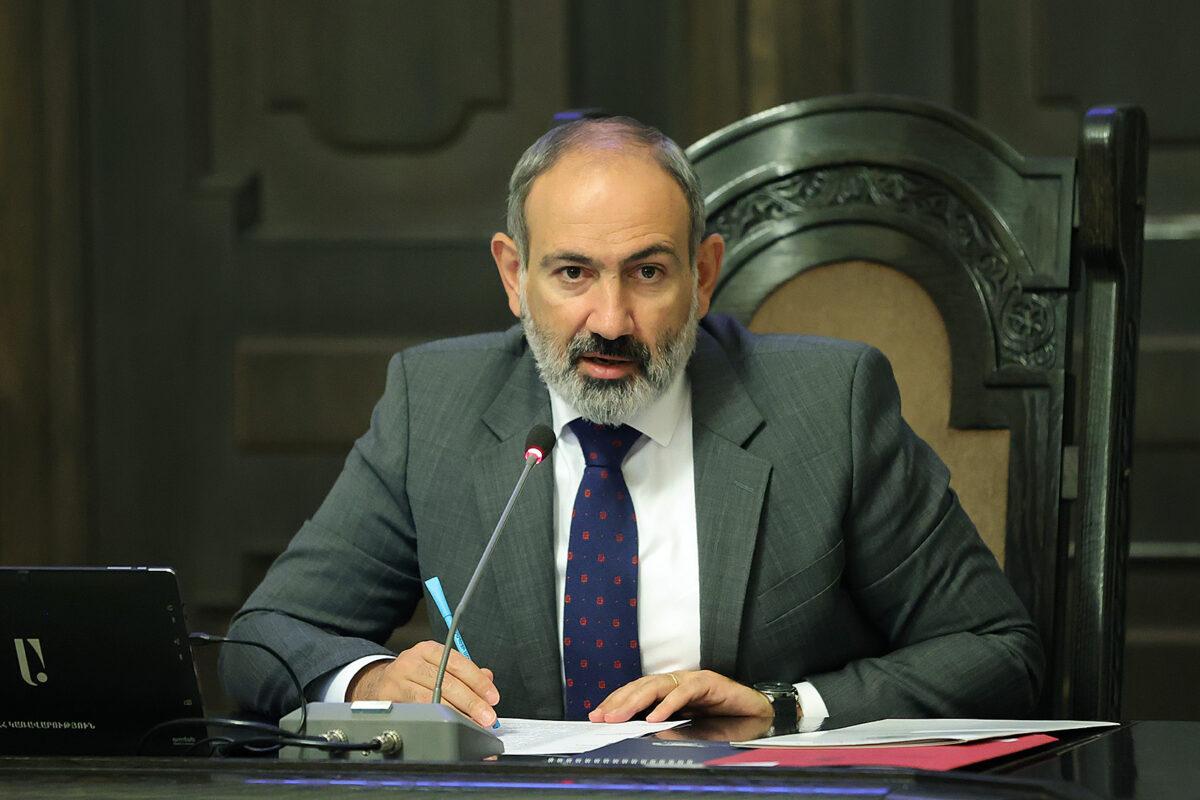 Deepening or normalization n of relations with neighboring countries is an important foreign policy direction of the government, Armenian Prime Minister Nikol Pashinyan said at the government sitting today.

He said it is enshrined in the government’s Action Plan approved by the National Assembly.

The Prime Minister noted that the development of regional communications is high on the agenda in the discussions with Iran and George. In this context he attached importance to the North-South project, which connects Armenia’s border with Iran to he border with Georgia.

“The establishment of rail communication with Russia and Iran is also very important to us. To solve the issue we are discussing the reopening of communications in the trilateral Armenia-Azerbaijan-Russia format. We are resolute to make efforts to achieve concrete results, aware that Azerbaijan, in turn, expects to get communication between its western regions and Nakhijevan,” Pashinyan said.

He reiterated Armenia’s willingness to resume the peace process with Azerbaijan within the framework of the OSCE Minsk Group co-chairmanship format.

PM Pashinyan attached importance to the agenda of delimitation and demarcation of the border with Azerbaijan and noted that the Armenian side continues to work to establish due conditions.

“We hope to complete the process of return of prisoners of war, captives and other detainees to Armenia as soon as possible,” he added.

“We are ready for such conversation, which could get a broader framework against the background of the above. In a broader sense it is about making the region a crossroad between the East and the West, the North and the South,” the PM stated.