Baku and Yerevan exchanged prisoners: two Armenians were given for Jamil Babayev Politics 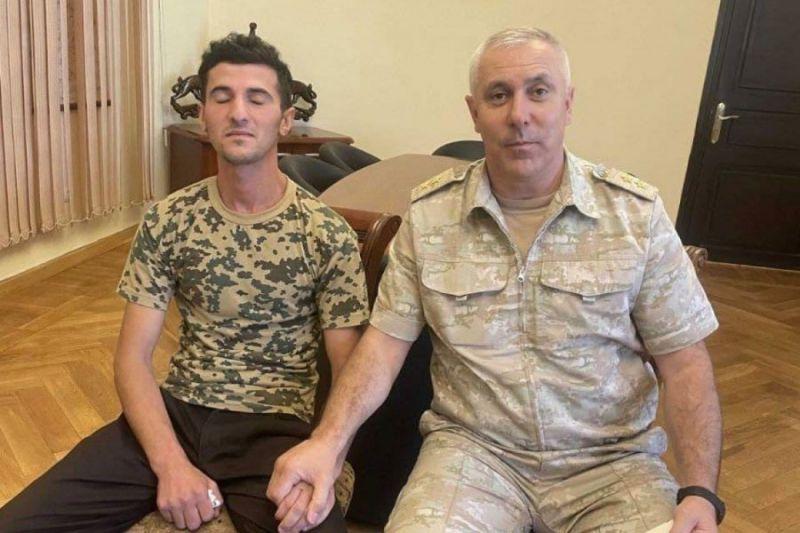 On the evening of September 7, Yerevan and Baku held another exchange of prisoners. The Armenian side released Jamil Babayev, and Azerbaijan has released Arthur Nalbandyan and Aramais Torozyan.

Babayev was captured a week ago in Karabakh in the city of Agdera (Mardakert), where he came after passing the front line.

Nalbandyan and Torozyan are those soldiers who were captured on July 14 at the border near the  Garagel  (Black Lake), which is on the border of Syunik and Lachin.

The exchange took place with the participation of the commander of the Russian peacekeeping forces in Karabakh, general Rustam Muradov.

He brought Babayev on his plane from Yerevan and took the Armenians back to Yerevan  on the same plane.