Delegation of US Congressmen Visits Georgia 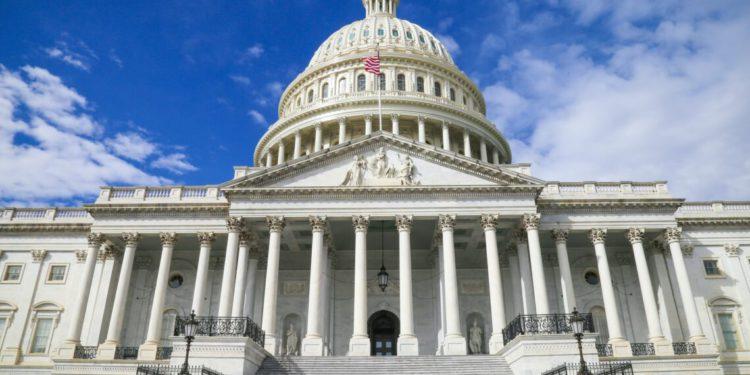 Delegation of US Congressmen hosted by Prime Minister Irakli Garibashvili visited Georgia, the Ministry of Foreign Affairs of Georgia reported.

The congressmen visiting Georgia are co-sponsors of the “Georgia Support Act” initiated in the US House of Representatives.

The visit is organized by the US-Georgia Friendship Association. It should be noted that the delegation also includes the President of the Association and the Honorary Consul of Georgia in San Diego Melor Tsipuria.