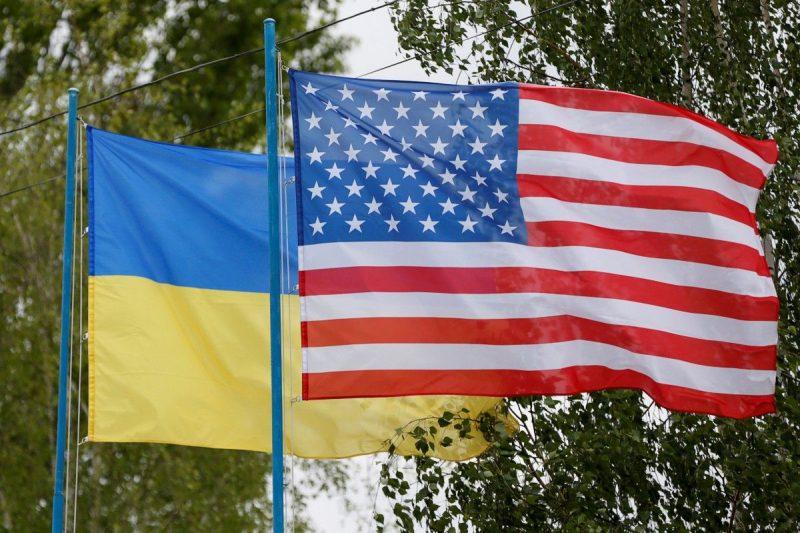 Kiev offered Washington to create a free trade zone between the two countries, as it believes that this will bring additional funding to the country. This was announced on Monday, September 6, by Ukrainian Foreign Minister Dmitry Kuleba.

“We have another initiative that we proposed to the Americans – a free trade zone between Ukraine and the United States. We want to strengthen our economy, and we all understand that in order to fight, you need money, “Kuleba said on the air of the Ukrainian ICTV channel.

On September 1, talks between the presidents of Ukraine and the United States, Volodymyr Zelenskyy and Joe Biden, took place in the Oval Office of the White House. The leaders’ meeting lasted more than two hours and ended without a final joint press conference.

Following the meeting, it was announced that the United States intends to allocate an additional $ 463 million to Kiev for various programs focused on democracy, human rights, local governance and decentralization, privatization and judicial reform. There will also be a new tranche of $ 45 million for humanitarian aid and another $ 60 million for security.

Deputy of the Verkhovna Rada from the “Opposition Platform – For Life” (Opposition Platform – For Life) Mykola Skorik considered the meeting empty and humiliating. He also negatively assessed the prospects for economic cooperation between the United States and Ukraine, since a traditional press release was not organized following the meeting, but only a joint statement. As Skorik is convinced, this testifies to the low importance of Kiev in the eyes of Washington.