Hikmet Hajiyev: The entire Karabakh territory is part of Azerbaijan, including Russian peacekeepers' zone of responsibility 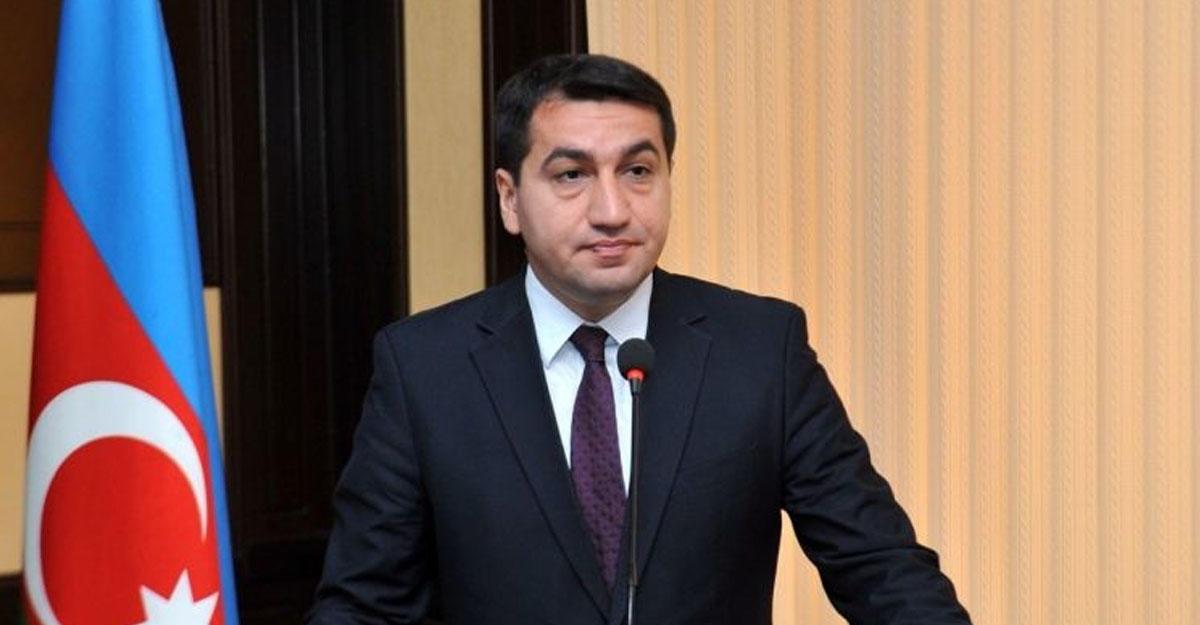 Azerbaijani presidential aide Hikmet Hajiyev said in an interview with the BBC that "some issues are still being discussed" regarding additional legal mechanisms related to the mandate of the Russian peacekeeping forces in Karabakh.

He noted that the actions and operations of the Russian peacekeepers in Karabakh were carried out in accordance with the Trilateral Declaration signed by the leaders of Azerbaijan, Russia and Armenia on November 10, 2020. Hajiyev said this trilateral statement laid "political and, to some extent, legal groundwork" for the peacekeeping forces.

"As for additional agreements and additional legal mechanisms on the peacekeepers' mandate, the parties established initial contacts, and some discussions are still ongoing," Hajiyev said.

"The entire Karabakh is the sovereign territory of Azerbaijan, the international community recognizes the territorial integrity and sovereignty of Azerbaijan, and in accordance with November 10 statement, peacekeeping forces were temporarily deployed in parts of the Karabakh region of Azerbaijan," he said.