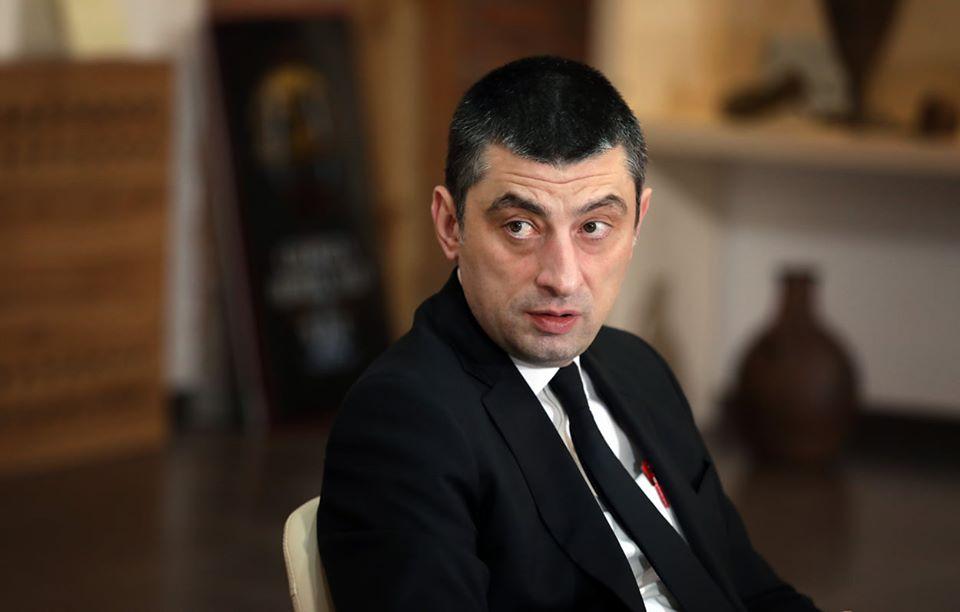 Former Georgian PM Giorgi Gakharia, who now leads the For Georgia opposition party, has announced his plans of running for Tbilisi mayor.

Gakharia said that three months after the establishment of the For Georgia party it has been the one and the only political party with an increasing rating in Georgia.

Ex-PM who resigned in mid-February following a dispute with the ruling party said long ago when he joined the Georgian Dream party it was not an organisation, but “a union based on shared values”.

Georgia will have local self-government elections on October 2.

Georgian Dream ruling party has named acting mayor Kakha Kaladze for the second tenure in mid-July. Nika Melia runs as the candidate for the united opposition, the party co-founder Ana Bibilashvili will run for Lelo, while Anna Dolidze - For the People party has nominated its founder Anna Dolidze as a candidate for Tbilisi mayor