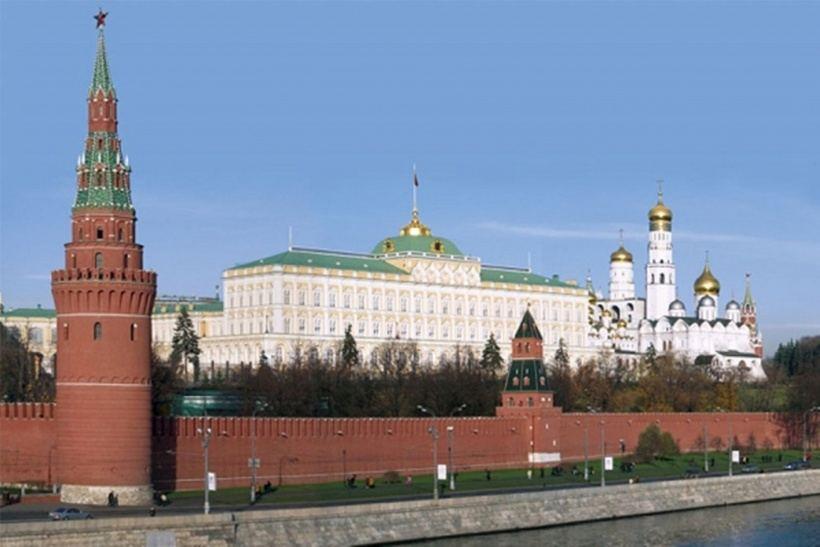 The question about changing the status of the Taliban movement in Russia is premature. It remains to be seen what their first steps will look like and what kind of leadership they form, Russian presidential spokesman Dmitry Peskov told the media on Monday, Trend reports with reference to TASS.

"Raising this question is premature for now. You know that President Vladimir Putin and the Foreign Ministry have said already that we tend to wait and see the first steps the country's yet-to-be formed leadership will take. Let us remember that the leadership's structure has not been finalized yet," Peskov said in reply to a question.

"At the moment a complicated phase is underway involving completing the evacuation of foreigners from there (Afghanistan), and of the Afghans who have decided to leave the country. A very dangerous process is afoot. It is connected with the presence of terrorist groups and elements in the territory of Afghanistan. It is very important to see what the Taliban's first steps in governing Afghanistan will be like. The conclusions can be formed after this."