'Third Force' to be formed in Georgia? 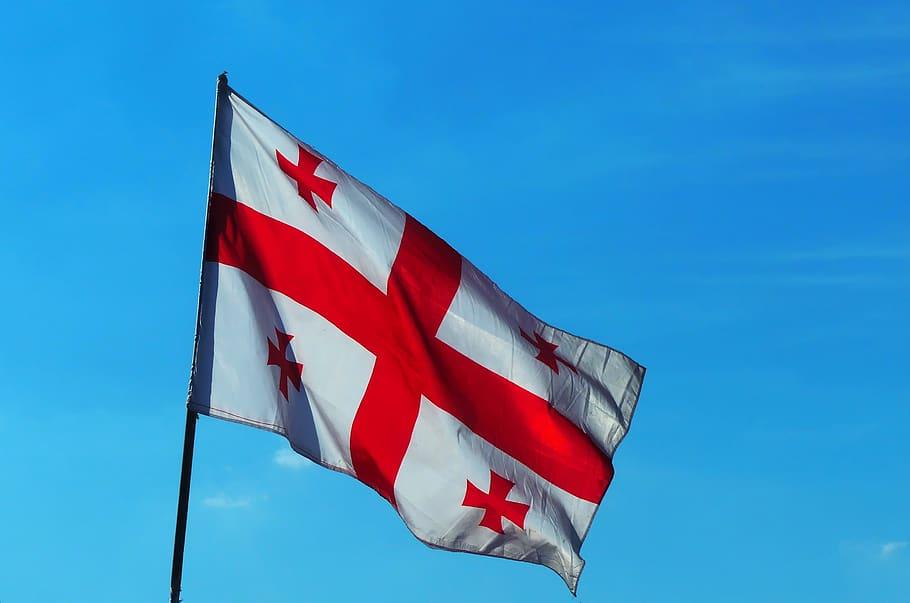 The presentation of the political union 'Third Force' will be held in Georgia on August 30.

The ballot number for Third Force (Strategy Agmashenebeli) is № 1. According to preliminary data, the Strategy Aghmashebeli party, the Reform Party, the Republican Party of Georgia and the Free Democrats party will unite under this name.

The party has plans to nominate a joint candidate for Tbilisi mayor on September 1.

Grigol Vashadze left the UNM chairmanship back in December 2020, shortly after the 2020 parliamentary elections ‘because of odious figures in the party’ and attacks on the diplomatic corps by the opposition following the elections.