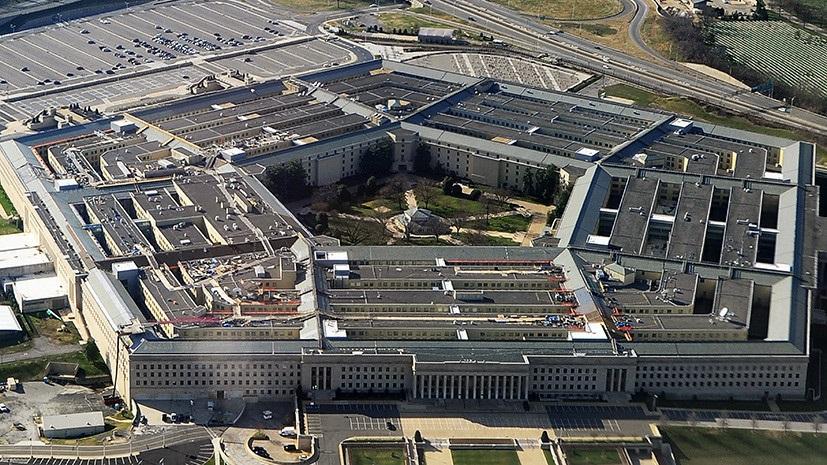 The United States aims to complete evacuations from Taliban-controlled Afghanistan by a 31 August withdrawal deadline - as calls grow from allies to extend it.

Pentagon spokesman John Kirby said: "Our focus is on getting this done by the end of the month."

If commanders on the ground said an extension was needed it would be passed to President Biden, he said, but added: "We just aren't there right now."

He added: "We've seen the public statements by the Taliban spokesman about their views on the 31st of August. I think we all understand that view." Kirby was reluctant to give the specific number of Americans evacuated so far, saying it was in the "thousands".

He also said there were no plans at present to add to the 5,800 troops securing the airport and overseeing evacuations.

The Pentagon said it was not yet at the point to seek a change, though the UK, France and Germany will step up pressure at a virtual G7 summit.

The Taliban told the BBC that any extension would violate an agreed deal. Tens of thousands have been evacuated, but others seeking to flee remain crammed in or near Kabul airport.

U.S. President Joe Biden is expected to decide within the next 24 hours on whether to extend the timeline for withdrawal, Reuters reports.

The US has evacuated, and facilitated the evacuation of, approximately 48,000 people since an intense airlift started on 14 August, the White House said.