NATO membership – Ukraine and Georgia will become members of the Alliance 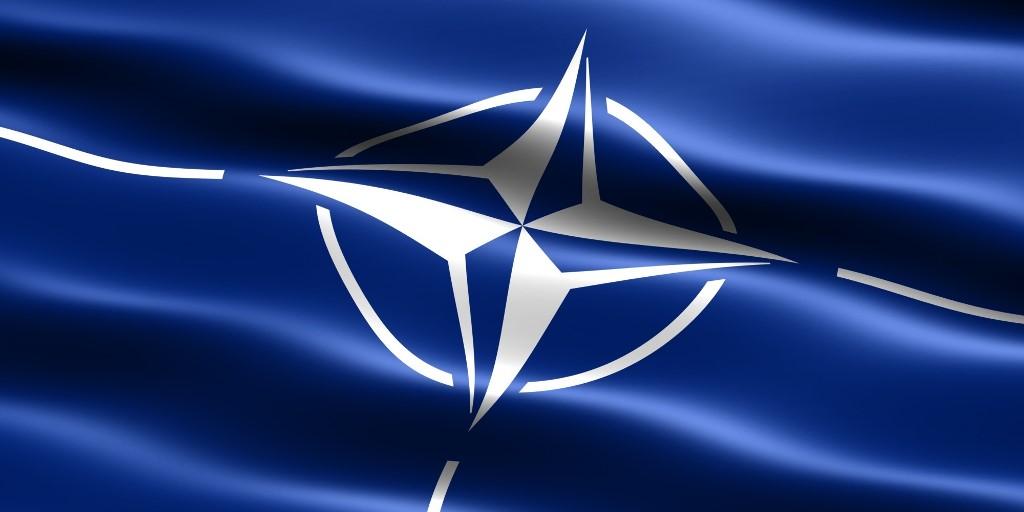 NATO Deputy Secretary General Mircea Joana confirmed the decision of the Bucharest summit that Ukraine and Georgia will become members of the Alliance. He recalled that at the June meeting, the leaders of the bloc confirmed their support for Kiev.

“We also confirm the decision of the Bucharest summit. Ukraine and Georgia will become NATO members,” Joana said.

He recalled that at the July summit of the leaders of NATO member states, unswerving support for Ukraine was confirmed.

“We call on the Russian Federation to stop violating the rights of all Ukrainians, including the Crimean Tatars,” he said, adding that the Black Sea region and security in it is important for the Alliance and NATO condemns and will never recognize the annexation of Crimea.