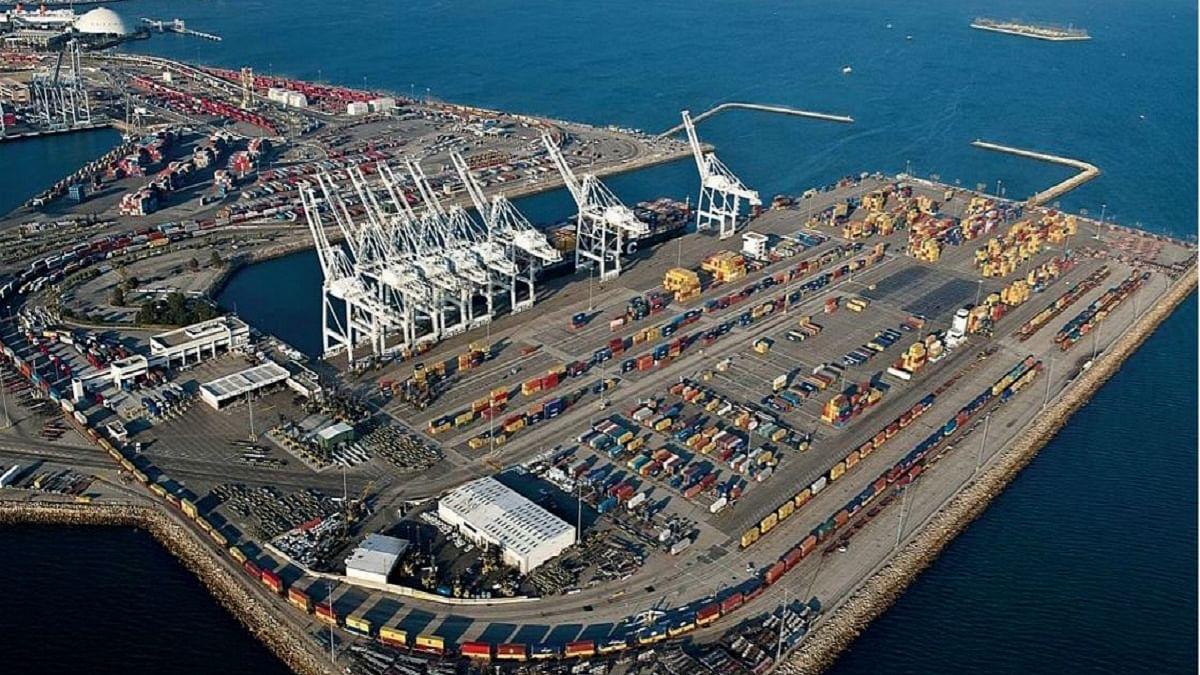 With the Taliban (Taliban movement banned in Russia) seizing control of Afghanistan, the India-funded Chabahar port project in Iran is under a cloud, The Hindu Business Line writes.

“As it is, things were getting difficult despite the good relations between India and Iran. The cargo volumes shipped through Chabahar has been on the decline since last year after the outbreak of Covid. The Afghan debacle could be the final nail in the coffin,” said an official who was involved with the project till recently. “Let things settle down to get a clear picture,” he added.

India’s plan to erect four new rail-mounted quay cranes (RMQC) or ship-to-shore cranes at Chabahar port has been stuck for months as crane makers stay away due to sanctions imposed on Iran, forcing India Ports Global Ltd to extend the bid deadline 15 times since September last year. While the United States has excluded Chabahar port from the sanctions list, potential crane manufacturers are not fully convinced. To add to the woes, India Ports Global Ltd, the state-owned entity tasked with developing and running the port, has been without a full-time managing director since September last year.

Being a land-locked country, imports into Afghanistan are either routed through Pakistan or Iran. Compared to imports via Karachi or Bandar Abbas, Chabahar is a much closer route into Afghanistan. “The United States also wanted Afghanistan to be dependent more on India-Iran than on Pakistan,” he said. Afghanistan was also “more friendly to India” and even signed a transit agreement with India and Iran to complement the port project. “The US allowed India to go ahead with the Chabahar deal despite the sanctions it had imposed on the Persian Gulf nation over its nuclear program, mainly because it was looking to help Afghanistan in its re-construction,” he said. The port was being developed “more for Afghanistan than for Iran,” he said.

However, another official who was involved in handling cargo at Chabahar said that the “port had nothing to do with Afghanistan”. “Chabahar is being built as a gateway to the East and West of the Caspian Sea as part of the International North-South Transport Corridor (INSTC). Afghanistan was always looked at for sympathy’s sake from the point of view of Chabahar port,” he said.

The INSTC is a 7,200-km-long multi-modal network of sea, rail and road route for moving freight between India, Iran, Afghanistan, Azerbaijan, Russia, Central Asia and Europe. “The re-building of Afghanistan is linked to Chabahar’s success and not the other way round,” he added.

India's participation in the development of Chabahar Port will provide India an alternative and reliable access route into Afghanistan utilising India’s earlier investment in building the Zaranj-Delaram highway in that country. Located in the Sistan-Baluchistan Province on Iran’s South-eastern coast (outside Persian Gulf), Chabahar port gives India a sea-land access route into Afghanistan and Central Asia through Iran’s eastern borders. The project is considered a strategic venture for the development of regional maritime transit traffic into Afghanistan and Central Asia.

India Ports Global and Aria Banader Iranian Port & Marine Services Company (ABI) of Iran signed a deal in May 2016 to equip and operate the container and multi-purpose terminals at Shahid Beheshti – Chabahar Port Phase-I with a capital investment of $85.21 million and annual revenue expenditure of $22.95 million on a 10-year lease. Cargo revenues collected will be shared by India and Iran as per an agreed formula.

The project has been bogged down by delays due to the US sanctions. Though the ten-year operation period is yet to start, India and Iran have operationalised the port through an annual short-term contract in the so-called zero period given the challenges over financing the purchase of key cargo handling equipment such as RMQC.