Uzbekistan recalls its students from universities in Kazakhstan, Kyrgyzstan, Tajikistan 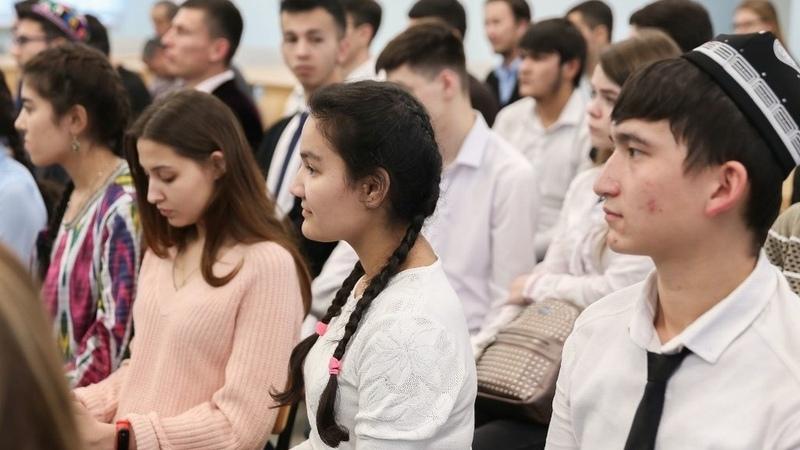 The Ministry of Education of Uzbekistan said it recalls its citizens from Tajik universities. Around 5,000 students from Uzbekistan study in Tajikistan, AKIpress reports with reference to Centralasian.org.

Uzbek authorities promise all students, who earlier studied in Tajik universities, will be able to continue their studies in Uzbekistan.

Students from Uzbekistan are expected to obtain transcripts and return to Uzbekistan before February 15 to be able to enter universities in the home country.

Tuition in Tajikistan makes $400 a year, whereas it is several times higher in Uzbekistan, Uzbek students say.

The Ministry of Education of Uzbekistan issued the order requiring from students studying in Kazakhstan, Kyrgyzstan and Tajikistan to return to Uzbekistan before February 6 to be able to be admitted to local universities without any entrance exams, Osh State University’s medical faculty dean Adylbek Ismailov told Turmush.

“We have not received official letters yet. We have received an e-mail only. We can’t oppose such decision. Students from Uzbekistan started preparations for their return and continuing studies there,” he said.

Higher education institutions of Uzbekistan will admit students without entrance exams from February 7 to 15.

“1,500 students from Uzbekistan study at our University. Some of them intend to continue study here,” Ismailov stated.