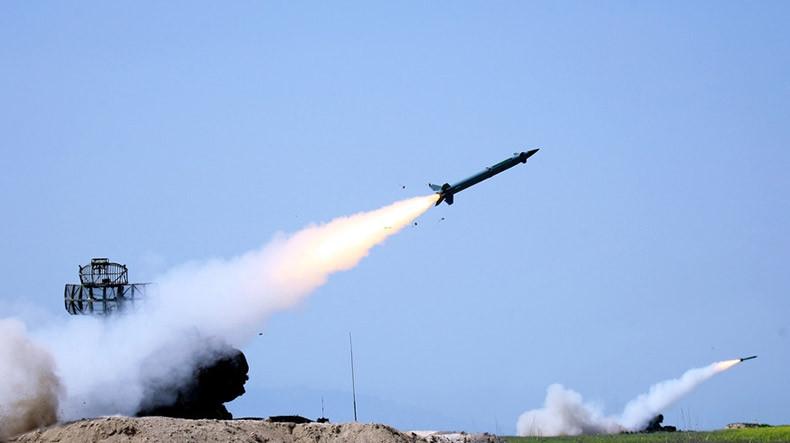 On July 29, starting from 11pm, the air defense units of the Armenian military thwarted attempts by Azerbaijani UAVs to enter the airspace of Armenia on the Gegharkunik section of the Armenian-Azerbaijani border, the Defense Ministry said in a statement.

“As of the evening of July 29 and 7am July 30, the situation along the entire Armenian-Azerbaijani border is relatively stable and is under the full control of the Armenian Armed Forces,” the statement read.