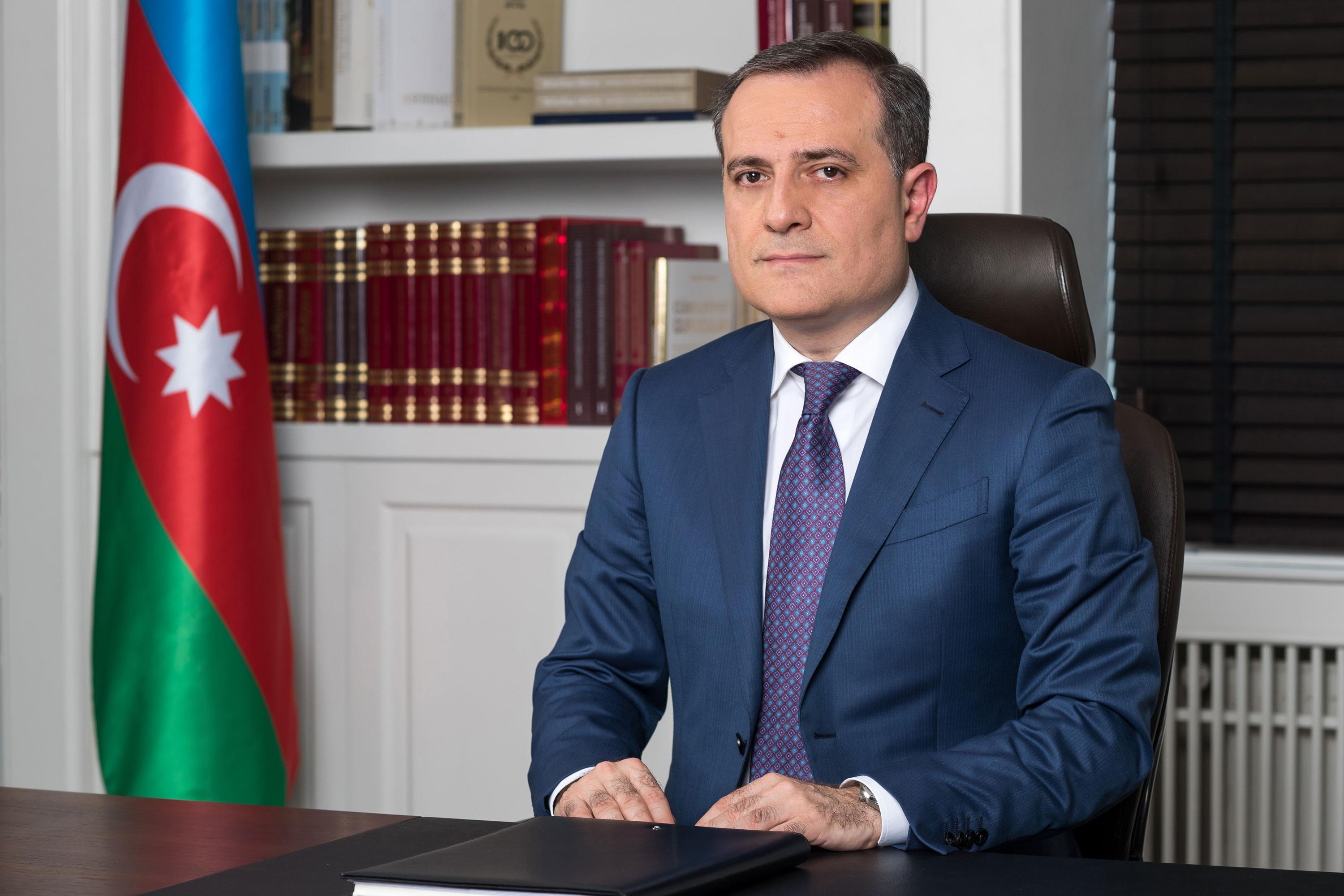 Azerbaijan`s Foreign Minister Jeyhun Bayramov has had a telephone conversation with EU Special Representative for the South Caucasus Toivo Klaar.

The sides exchanged views on the implementation of trilateral statements and the current situation in the region.

The EU Special Representative expressed concern over tensions on the border between the two states.

It was emphasized that Armenia must put an end to such irresponsible actions and fulfill its obligations.

FM Bayramov drew the EU Special Representative’s attention to the fact that Azerbaijan is not interested in border tensions and supports a diplomatic solution to these issues.