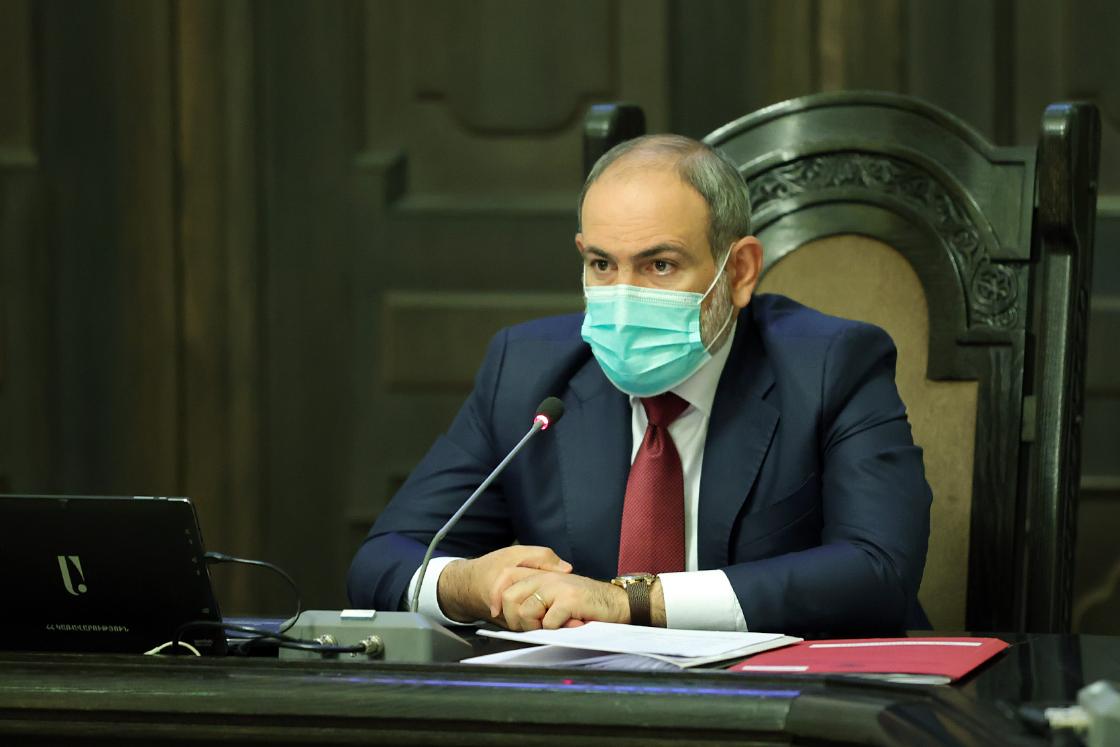 Bringing a number of traditional accusations against Baku, against which Yerevan is organizing border provocations, Pashinyan concluded that the Armenian government alone cannot stabilize the situation, and therefore, it should turn to its allies for external assistance.

"I think it makes sense to consider the question of stationing outposts of Russian border guards along the entire length of the Armenian-Azeri border," the acting Prime Minister of Armenia said.

He said that Yerevan was preparing to discuss that proposal with Moscow and that the move would allow work to be carried out on the demarcation and delimitation of the border without the risk of military clashes.

For the same purpose, Pashinyan suggested contacting the CSTO.