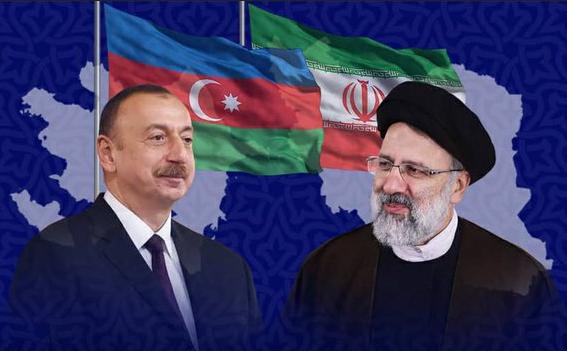 Iranian President-elect Ebrahim Raeisi has congratulated Azerbaijani President Ilham Aliyev on the liberation of the Azerbaijani territories from the Armenian occupation, according to the Iranian embassy in Baku.

It was reported that Raeisi has responded to Ilham Aliyev's congratulatory message on the occasion of his election as Iran's next president sent on July 19.

The ties between the two countries stretch back to common culture and history and brotherly relations of the two nations, he said, adding that there is a great capacity for further expanding and deepening ties.

With the return of Azerbaijan’s sovereignty over occupied territories and revival of common borders, it’d be better to use the new opportunities and enhance the level of cooperation with mutual efforts to ensure regional peace and security, Raeisi added.