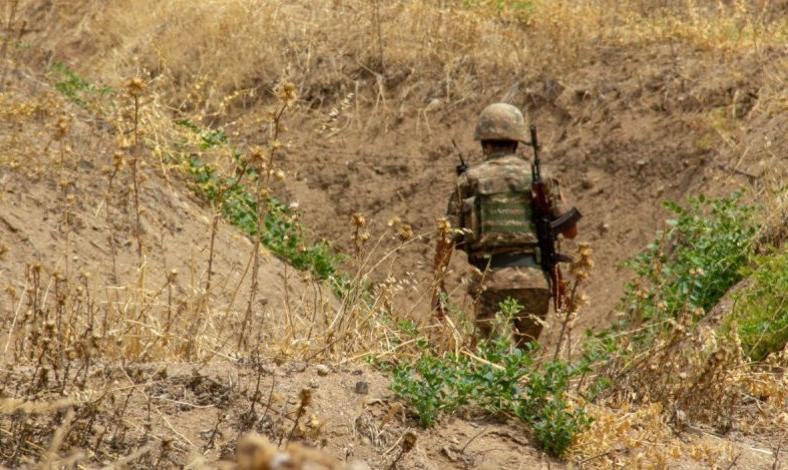 The positions of the Azerbaijani Army around the city of Shusha in Nagorno Karabakh were fired at using machine guns by illegal Armenian armed groups in the territory of Azerbaijan, where Russian peacekeepers are temporarily stationed, on July 13, at 21:34 (GMT +4) and 21:45, according to the statement posted on the Azerbaijani Defence Ministry's website.

No one was killed or injured among the personnel of Azerbaijani troops, the statement reads.