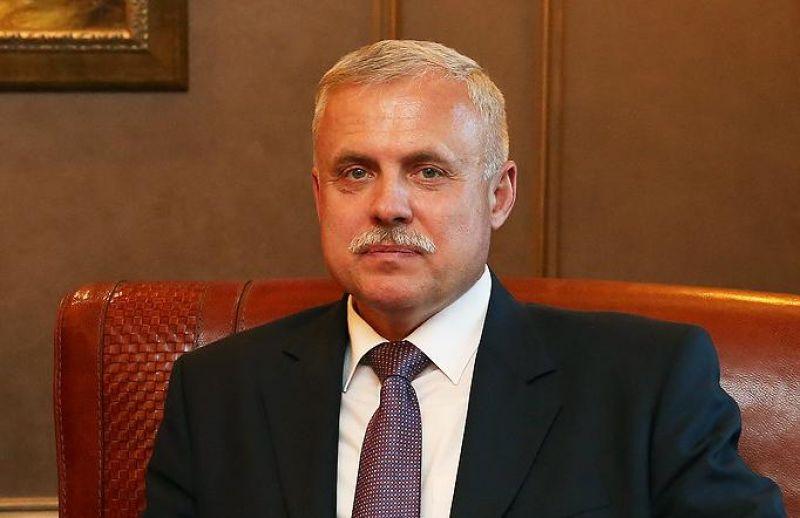 The aggravation of the situation in the south of Armenia in connection with the establishment of a new border with Azerbaijan is a "border incident" and does not fall under the provisions of the CSTO charter on collective defense, Secretary General of the organization Stanislav Zas told reporters about it on Saturday.

“You have to understand that the potential of the CSTO is used only in the event of an aggression, an attack [on one of the member countries]. Here we are dealing, in fact, with a border incident. Thank God, there are no casualties; there are no shooting there. This is a border incident, it needs to be solved, and we are in favor of solving it peacefully," the TASS agency quoted Zas.

The CSTO Secretary General also informed that after the May appeal of Armenia, the organization held consultations on the situation in the border regions of the country. "Such consultations were held at the level of defense ministers, secretaries of security councils, and I contacted both the Armenian foreign minister and the defense minister. We discussed this situation. In addition, we already had a general discussion of this situation during the Ministerial Council [Council of Ministers Foreign Affairs of the CSTO] in Dushanbe," he specified.