World Bank: 'We are eager to participate in the development of a new strategy of Georgia' 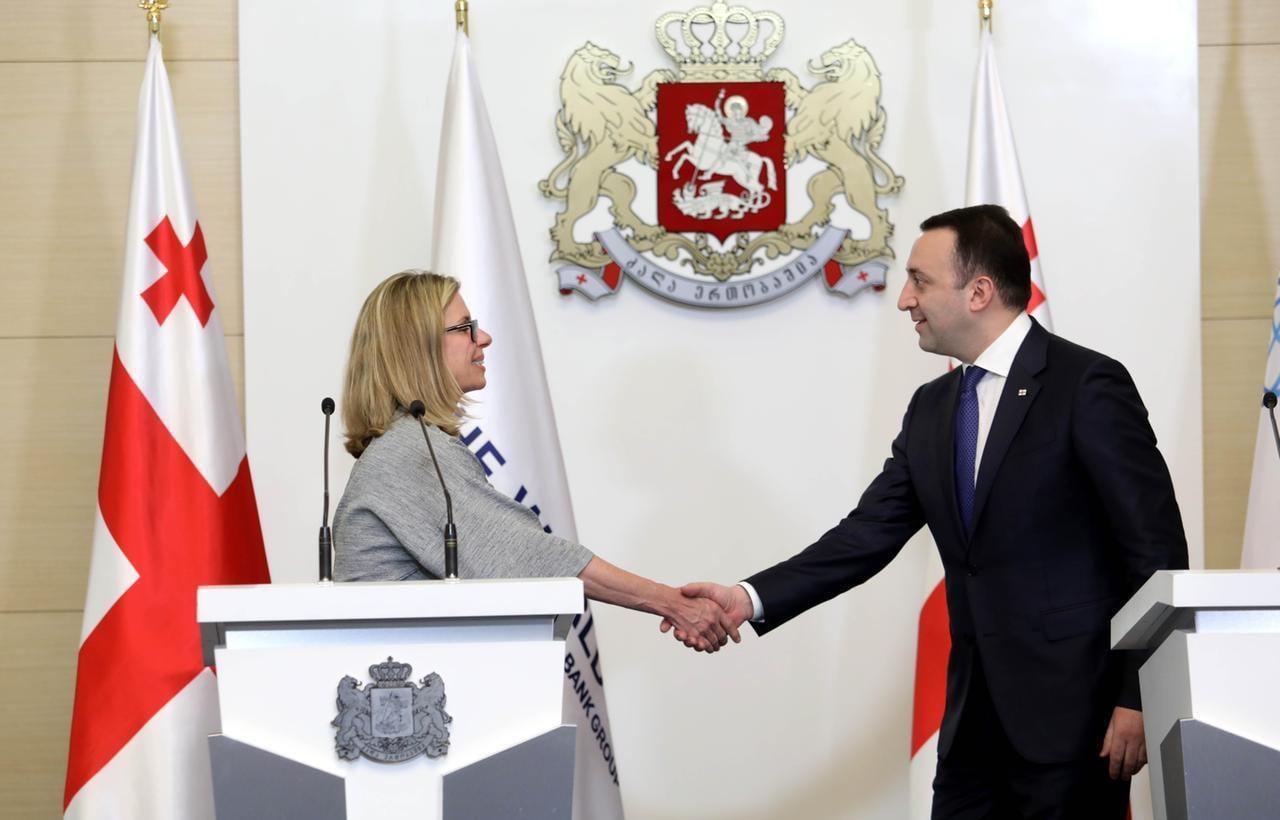 The World Bank Vice President for Europe and Central Asia Anna Bjerde, who is visiting Georgia, has announced that the World Bank is eager to participate in the development of a new strategy for Georgia after the meeting with the Prime Minister Irakli Garibashvili today.

The new strategy of the country is being written now and in terms of the development of reforms, which the Georgian government so desperately needs, we think our assistance will be relevant. Georgia is a successful reformer and it will soon return to the reform agenda and programme, which we are pleased to support," said Bjerde.

Bjerde stated that the World Bank will help Georgia in the development of the digital economy.

We believe that digitalisation and the digital economy are the areas in which we will help the country. We are already assisting Georgia within the Log in Georgia project, which is very close to my heart. This programme involves the involvement of many thousands of people in high-speed internet, both in rural and urban areas, and this direction needs to be further strengthened", Bjerde said.

She stated that the World Bank is interested in participation in the development of the Georgian economy in general, of supporting the small and medium-sized enterprises in the county as well as environmental protection, climate change, agriculture and other sectors of the country's economy.

Bjerde also praised Georgia for the 'good management' of the Covid-19 pandemic, stating that 'the country has shown itself from the very beginning, all necessary measures have been taken'.