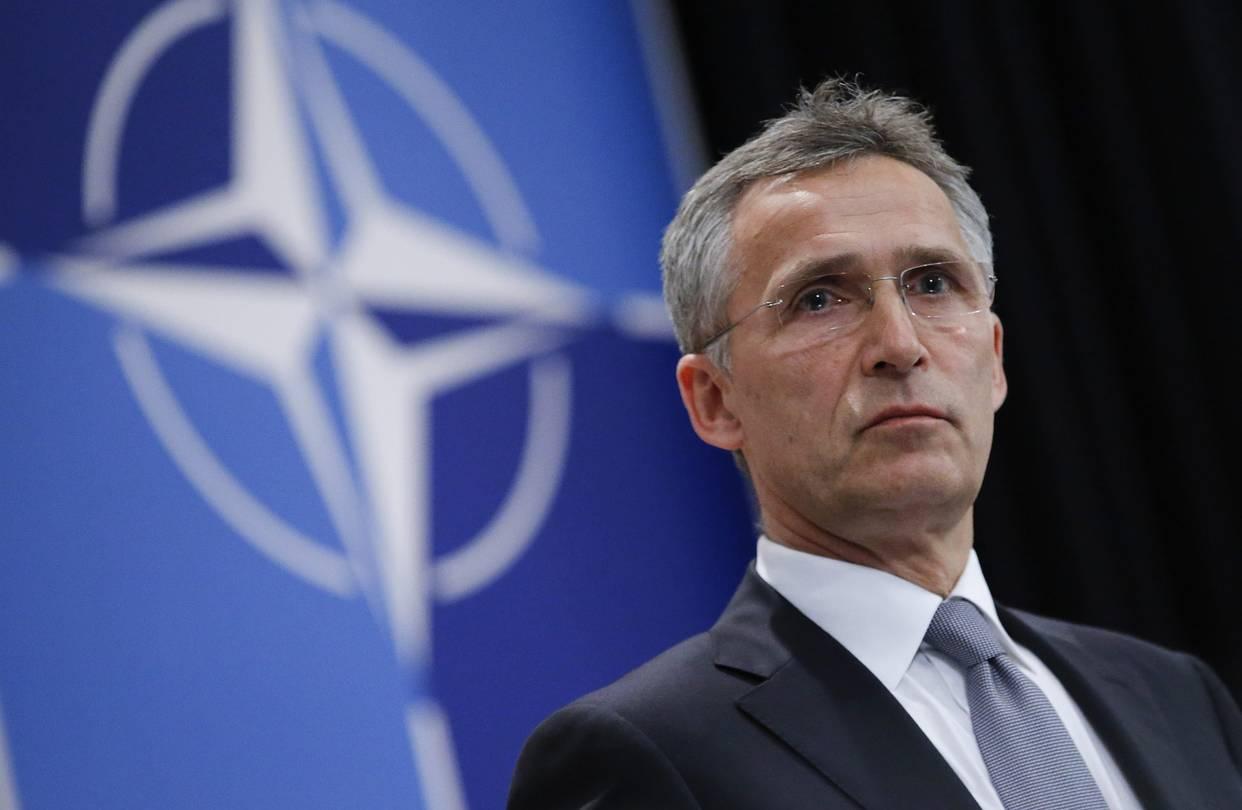 Jens Stoltenberg, Secretary General of the North Atlantic Alliance, on the eve of the upcoming summit in Brussels, proposed holding a meeting of the Russia-NATO Council. The newspaper Die Welt reports.

“I would like to invite Russia to take part in the meeting of the Russia-NATO Council. We have accumulated a lot of topics for discussion, ”he added.

According to Stoltenberg, the RNC had not been going for 19 months, he offered Moscow to hold a new meeting about a year ago, but there was no positive response. Among the main topics that will need to be discussed: the exchange of views on military maneuvers and “sufficient transparency” of the military activities of each side in order to avoid unintentional accidents in the air and at sea.

“Now relations between Russia and NATO have reached a low point, which has not been seen since the end of the Cold War. I believe that dialogue is the best way to reduce tensions, ”summed up Stoltenberg.