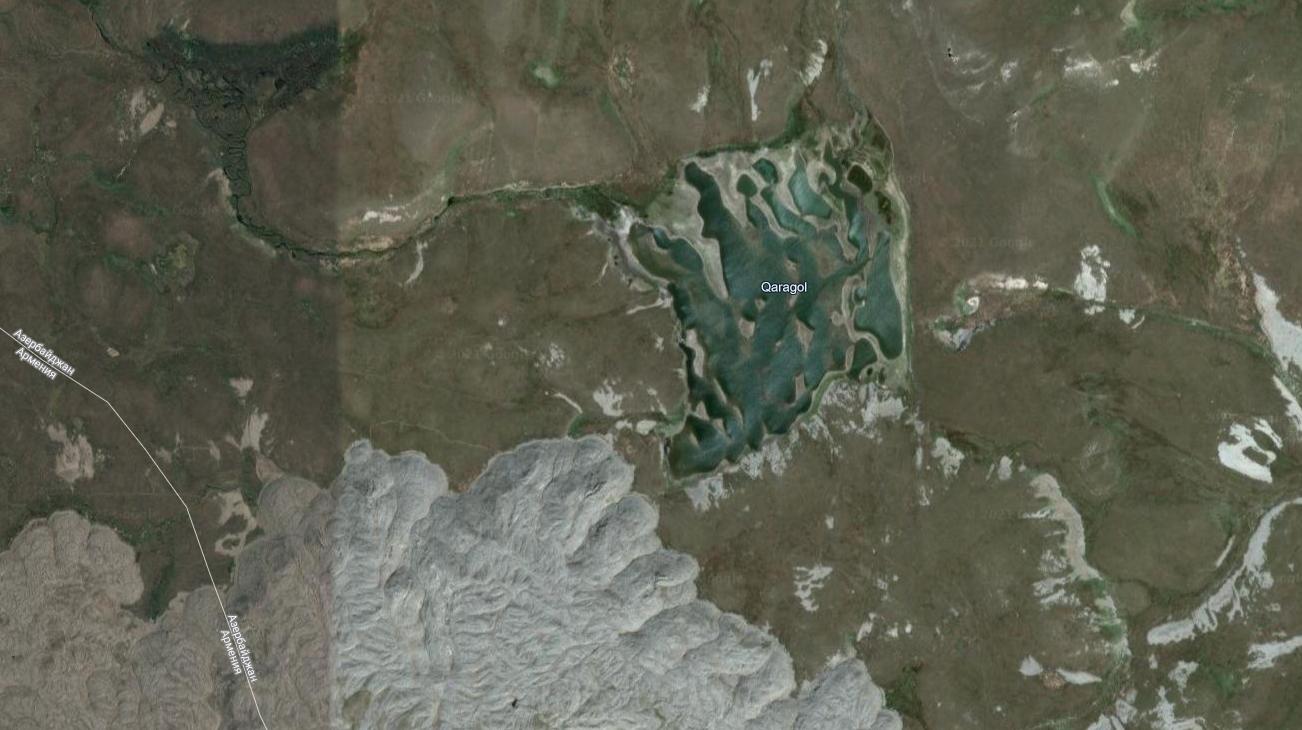 Armenia is preparing to enter into consultations with the CSTO in connection with its desire to preserve the Azerbaijani Gara-Gel State Reserve under Armenian control, the leadership of the Armenian special services said yesterday. Armenia's acting prime minister Nikol Pashinyan also made such a statement in a conversation with Russian President Vladimir Putin.

The Gara-Gel State Reserve around the high-mountainous lake Gara-Gel (Mount Ishygly, height 2658 m above sea level) was established on the territory of the AzSSR by a decree of the Azerbaijani Council of Ministers back on November 17, 1987. In those days, no one disputed that it is the Azerbaijani territory, since the union republic could create such territorial formations only on its own land. However, in the 90s, the reserve and the lake  along with the entire Lachin region were seized by the Armenian occupation forces, their natural resources were plundered. Since then, Armenia claims that at least part of Gara-Gel Lake is located on its territory.