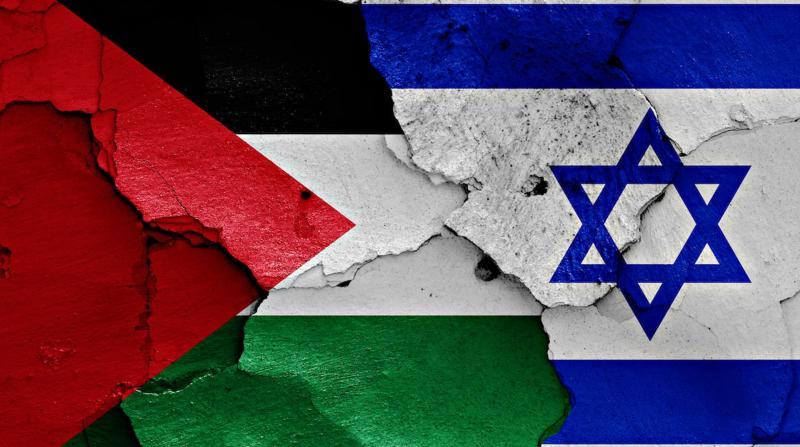 Turkey and others have made efforts to end tensions between Israel and Palestine with the primary condition being Israel leaving Al-Aqsa Mosque, the former head of Hamas said on late Friday, Anadolu agency reported.

Khaled Mashal, who is currently responsible for Hamas abroad, evaluated Israel's violations of the Al-Aqsa Mosque in occupied East Jerusalem and the stage that followed attacks on the Gaza Strip during an interview with Turkey’s TRT Arabic.

Mashal said Israel was playing with fire that sparked the current crisis by raiding Al-Aqsa Mosque and stressed that Palestinian resistance groups in Gaza warned Israel for several days to stop attacks on Jerusalem.

"This is a national struggle because we were a people living on this land, and the invaders came and displaced us. So this is a resistance to the invaders,” he said. “We are not fighting them because they are Jews, but because they are invaders. We have the right to defend our land.”

Mashal said there is movement by Turkey, Egypt, Qatar and the US to control the escalation between Gaza and Israel.

"The most important conditions are the exit of occupying Israel from Al-Aqsa Mosque, the recognition of freedom of worship to our people and Muslims in Al-Aqsa Mosque, and the cessation of the displacement of Palestinians in the Sheikh Jarrah neighborhood," said Mashal.

He emphasized that resistance groups have been able to improve their military capabilities despite the embargo on the Gaza Strip.