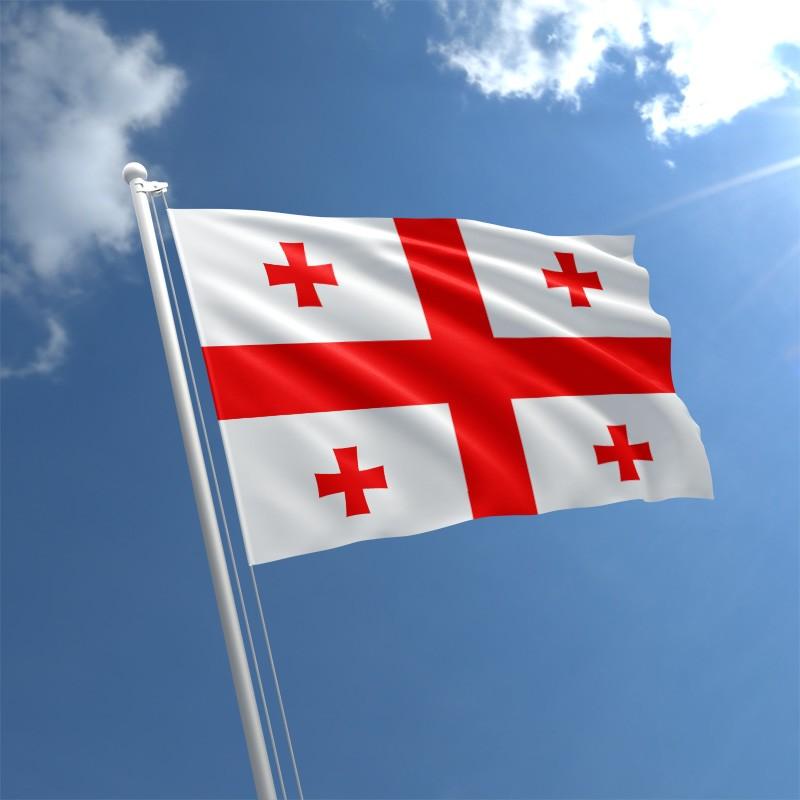 Salome Samadashvili from the United National Movement opposition party, Armaz Akhvlediani and Shavla Shavgulidze who appeared in the 10th convocation of the state legislature through the European Georgia opposition party list, have joined the Lelo opposition party faction in Georgia's parliament.

Neither the United National Movement, nor European Georgia have entered the state legislature so far, unlike other opposition parties who have signed the EU-mediated agreement and took up their mandates after a several-month political tension in Georgia.

The name of the faction is Lelo - Partnership for Georgia, Agenda.ge reported.

Samadashvili said that Georgian opposition parties should do their utmost to win this year’s municipal elections.

According to her, the opposition’s presence in parliament will not allow the Georgian Dream government not to ‘fully fulfill’ the EU-mediated agreement by the European Council President Charles Michel.