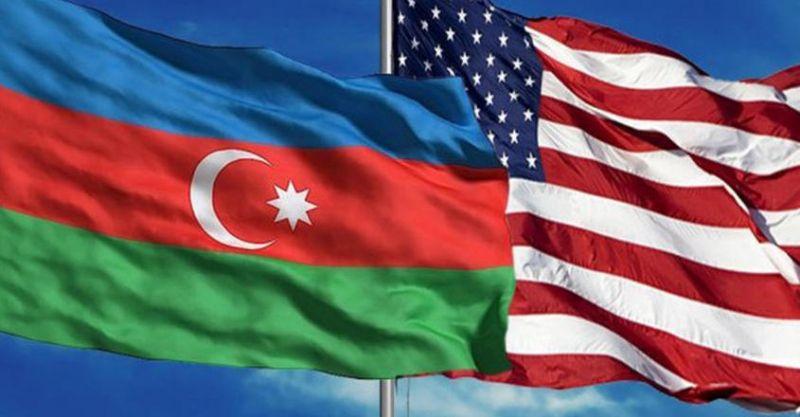 A top U.S. State Department official has notified Congress that the Biden Administration is extending a waiver for Section 907 to authorize direct U.S. aid to Azerbaijan, TURAN's Washington correspondent reports.

An official from the State Department's Legislative Affairs Bureau informed the Senate Foreign Relations Committee about the decision on Thursday, April 29, TURAN's correspondent was informed by the congressional sources. The move came just a day after Secretary Anthony Blinken spoke with Azerbaijan’s President Ilham Aliyev.

The waiver to Section 907, which is yet to be published by the Federal Reserve, a publication of the U.S. Government Printing Office, is the second major decision that blocks restrictions on Azerbaijan, which were signed by Secretary Blinken during the last two months, another source informed TURAN's correspondent.

Earlier in March, Blinken issued a Determination that allows the U.S, to make available funds appropriated by the "Foreign Operations, and Related Programs Appropriations Act, 2021", without regard to the restriction in section 7046(b) of the Act, clearing the way to fund Azerbaijan, Georgia, Armenia, Moldova, Belarus, Kazakhstan, the Kyrgyz Republic, Tajikistan, Turkmenistan, Ukraine, and Uzbekistan.

"It is in the national security interest of the United States to make available funds appropriated by [this] Act", Blinken explained in his Determination.