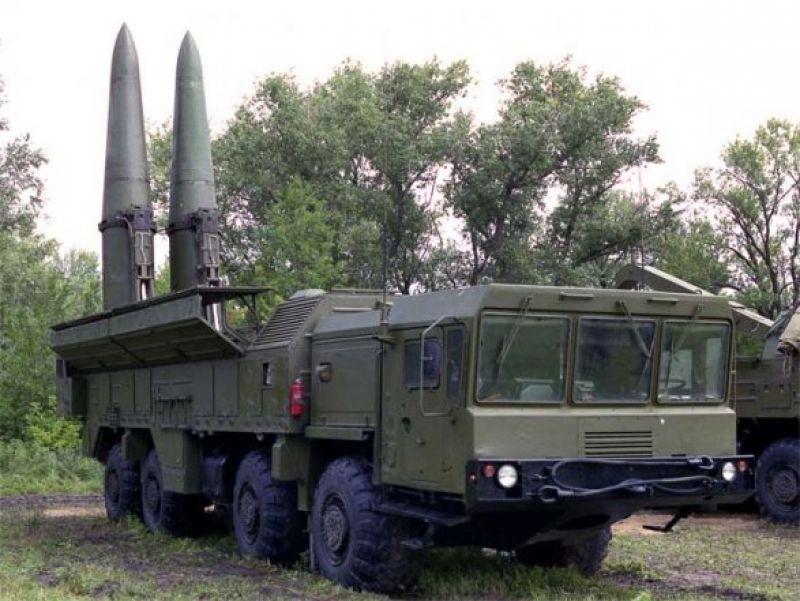 The President of Azerbaijan is waiting for an official explanation from the Kremlin regarding the shelling of the city of Shusha with “Iskander” missiles, which, as it was stated, Russia did not supply Armenia. Azerbaijan believes that the number on the rocket engine found in Shusha indicates a launch by Russian military personnel.

The answer may lie on the surface if you read the article in the “Kommersant” newspaper dated 09.08.2018. The publication titled "Nikol Pashinyan will appear before the Kremlin" is dedicated to the tense relations between V. Putin and N. Pashinyan, who recently took power.

Along with the discussion of conflict relations due to the arrest of Robert Kocharian, the prosecution of General Yuri Khachaturov and the search in the Yerevan office of the South Caucasian Railway JSC, it is said about the supply of weapons to Armenia.

As a military source told the newspaper, in 2016 Armenia received a division of “Iskander-M” operational-tactical complexes with 9M723 missiles.

"De jure, this violates the agreement on the proliferation of missile technologies, since the range of these missiles' destruction exceeds 300 km," the newspaper's source admitted.

Moscow was forced to take such a step: Armenia urgently needed OTRK for military parity with Azerbaijan, which has a much larger arsenal of offensive weapons. The creation of an export modification of Iskander-E for Armenia took time, which was not available in the event of Baku's decision to attack Nagorno-Karabakh, "the article says.

This publication sheds light on the question of how “Iskander-M” appeared in Armenia, and was used against Azerbaijan.

However, the incident is not over, there are "close discussions" between the parties around the new situation that has developed between the countries, - said Putin's press secretary the day before.