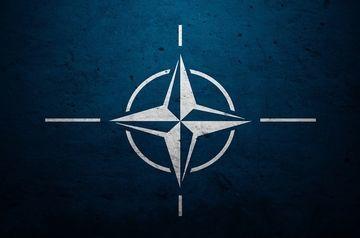 NATO Allies decided on Wednesday (14 April 2021) to start withdrawing forces from the Resolute Support Mission in Afghanistan by May 1, with plans to complete the drawdown of all troops within a few months, NATO official website reported.

In a joint press conference with the US Secretaries of State and Defense following a virtual meeting of Allied foreign and defence ministers, NATO Secretary General Jens Stoltenberg said "our drawdown will be orderly, coordinated, and deliberate". He added: "we went into Afghanistan together, we have adjusted our posture together, and we are united in leaving together".

Mr. Stoltenberg called the move "the start of a new chapter" in NATO's relationship with Afghanistan, saying "Allies and partners will continue to stand with the Afghan people, but it is now for the Afghan people to build a sustainable peace". Ministers also addressed Russia's military build-up in and around Ukraine, which the Secretary General called "part of a broader pattern of Russian aggressive actions". Mr. Stoltenberg reiterated NATO's strong support for Ukraine, saying "we call on Russia to de-escalate immediately"