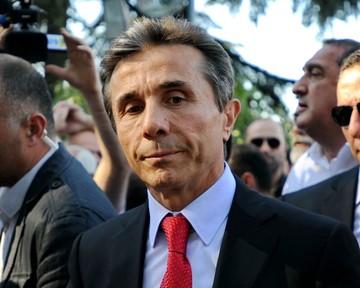 Member of the Georgian Parliament and a former leader of the European Georgia opposition party Elene Khoshtaria has created a new political force Droa (It's Time).

"State propaganda is constantly trying to convince us that corruption, poverty, hopelessness and occupation are our natural state and destiny. Of course, this is not true and we need to change this with our efforts, consistency and clear plan. It is time to show the government that we see what is happening and we will not tolerate it," Agenda.ge cited her as saying.

According to her, Parliament represents 96 people gathered in to praise one man - Georgia's former prime minister Bidzina Ivanishvili.

Khoshtaria took high posts under the United National Movement government and became MP from the party back in 2016.

However, in 2017 she joined the European Georgia party and was nominated for Tbilisi mayor by the party the same year.