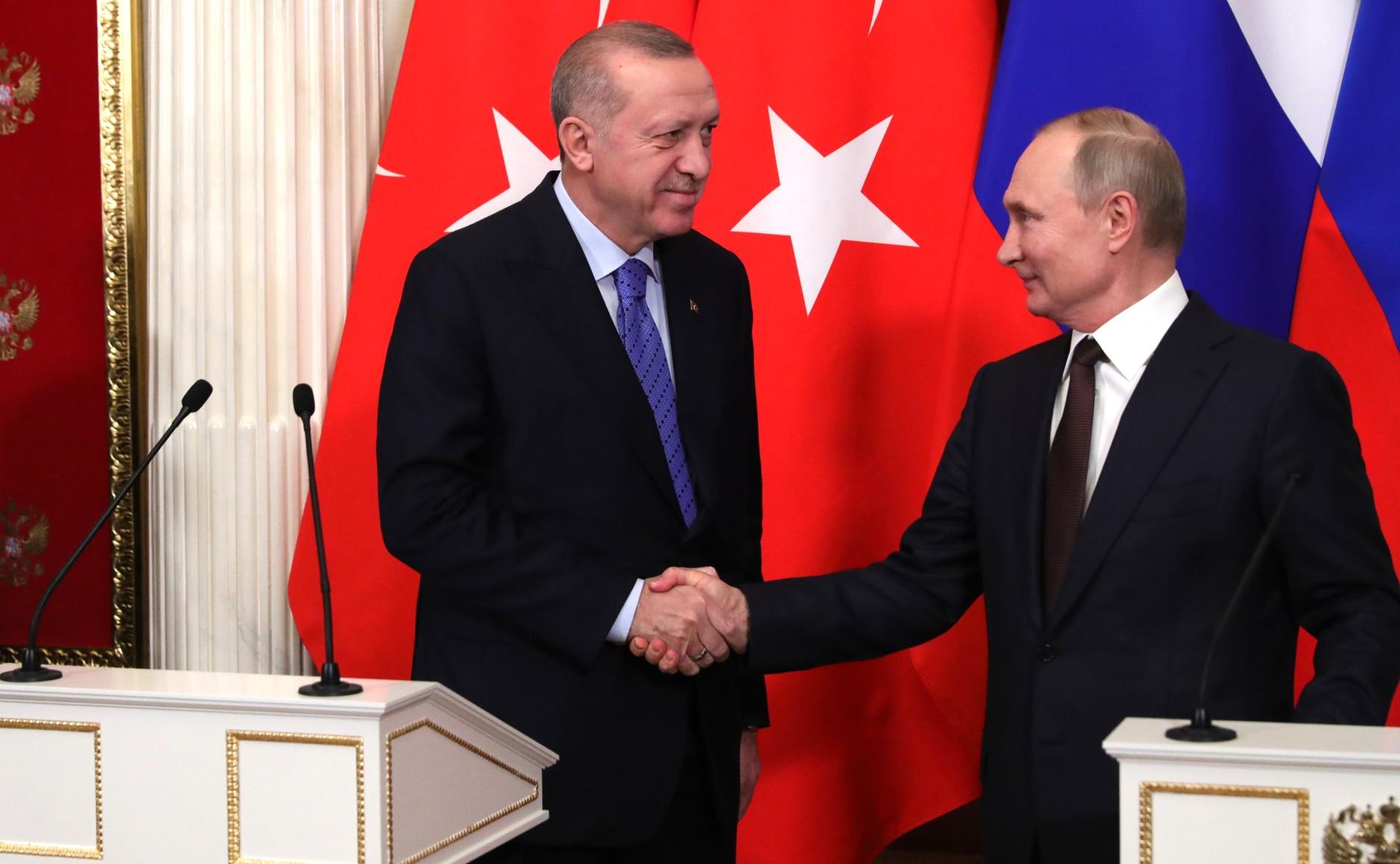 Large-scale Russian-Turkish projects are being implemented at a rapid pace thanks to the political will of the two countries, despite criticism, the Russian leader noted earlier.

Russia and Turkey have agreed to build and operate a nuclear power plant at the Akkuyu site in the Turkish province of Mersin back in 2010. The project provides for the construction of four power units with Russian reactors, each with a capacity of 1200 megawatts. The NPP is being built under a concession scheme, when the Russian side is simultaneously the builder and the owner of the foreign facility. The station is planned to be commissioned by 2023, Lenta.Ru reports.