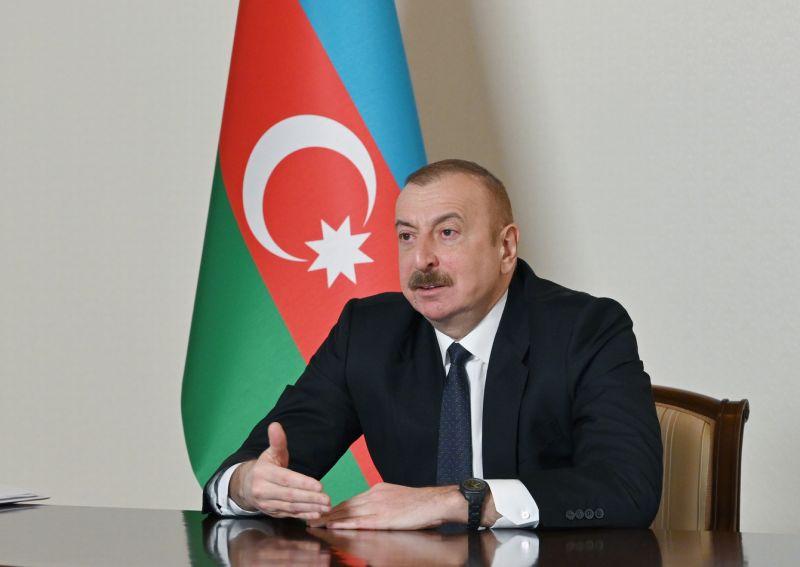 President of Azerbaijan Ilham Aliyev outlined his vision of political dialogue in the country. At the same time, he named those with whom the authorities will not conduct a dialogue.

“At the new stage, we must further deepen the political dialogue. This process began before the war, and I believe that good results were achieved in a short time. We can say that all parties, with the exception of the anti-national council (meaning the National Council of Democratic Forces), which calls itself a political structure, all political forces spoke in favor of dialogue, welcomed our initiative, and this dialogue has already taken place, I can say this with full confidence - without any outside interference, "Aliyev said yesterday at the congress of the New Azerbaijan Party.

In his opinion, "there can be no different opinions on national issues." “General issues are the Karabakh issue. Common issues are the activities of political parties, the development of democracy, the establishment of economic freedoms, the strengthening of our country. Today this political dialogue is under way. I very much approve of it. I believe that it is of great importance for the future improvement of the political system of our country,” Aliyev said.

According to the head of state, the New Azerbaijan Party has no problems with any political structure in the country. “And of course, we will never be able to sit down at the same table with anti-national elements, because they are traitors. They receive instructions from the outside. Their emissaries are in foreign capitals. They receive money there, send it here and try to cast a shadow over our glorious Victory in order to mislead people,” Aliyev said.