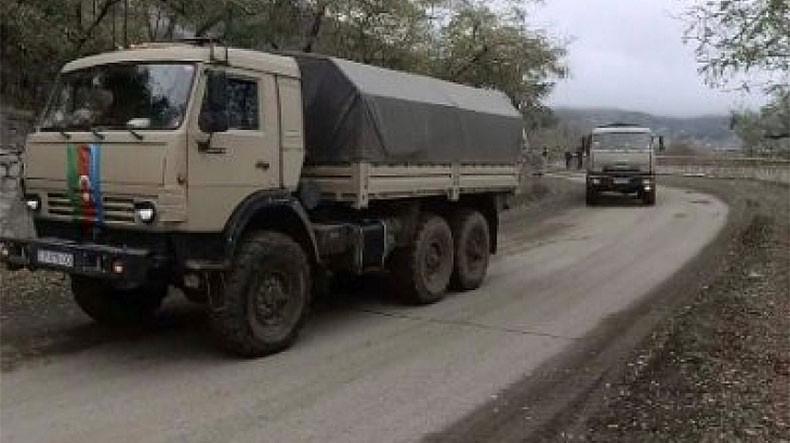 The movements of the Azerbaijani military to Shushi and other settlements occupied by it continue through the territory of Artsakh, head of the Henaket Analytical Center Tigran Abrahamyan said on Friday.

“As far as I understand, the main movements are carried out along the Karmir Shuka-Shosh-Shushi route, but I also know that Akna (Aghdam)-Stepanakert-Shushi, Mataghis-Drmbon-Karvachar, Mataghis-Vank-Karvachar roads are also used out of expediency, accompanied by Russian peacekeepers. Let alone the movements of trucks and vehicles for various purposes in different sections of the Lachin corridor,” he wrote on Facebook.

The analyst highlighted that such movements of Azeri troops are not envisaged by the November 10 tripartite statement, adding, however, they may be organized on the basis of "verbal mutual understanding" or secret agreements.

“1-2 months ago, when it became clear that there is another secret agreement in addition to the November 10 trilateral statement, it has not been made public yet. Armenia’s deputy prime minister confirmed the existence of such an agreement in the parliament, but did not reveal the details, citing its elements of secrecy,” Abrahamyan said, adding there may be a secret agreement on the movement of Azerbaijanis through Artsakh.

“It is regrettable that these movements are not limited even in the case when Azerbaijan publicly refuses to fulfill at least the most important provision of the trilateral statement for us – the return of prisoners of war and hostages.

“What prevents the Armenian authorities from refusing to unconditionally fulfil the demands and whims of Azerbaijan, even those that are not fixed by the agreement? Is it fear, helplessness, ignorance, or the concessions were deliberate and pre-planned?” he said.