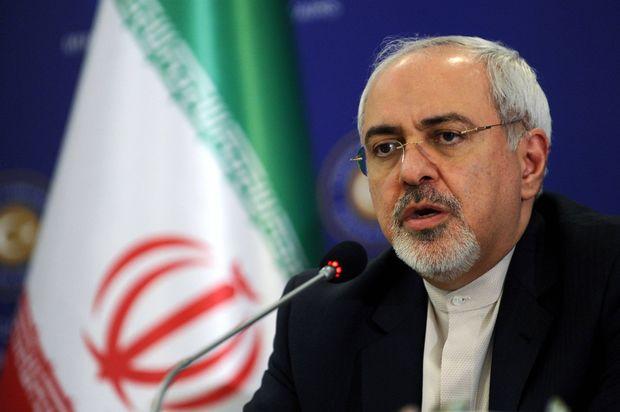 Iran’s Foreign Minister Mohammad Javad Zarif in a message stressed the fact that Iran nuclear deal known as the Joint Comprehensive Plan of Action (JCPOA) can not be renegotiated.

Earlier, Zarif demanded corrective measures by the U.S. and abiding by its commitments under the Joint Comprehensive Plan of Action (JCPOA), IRNA reported.