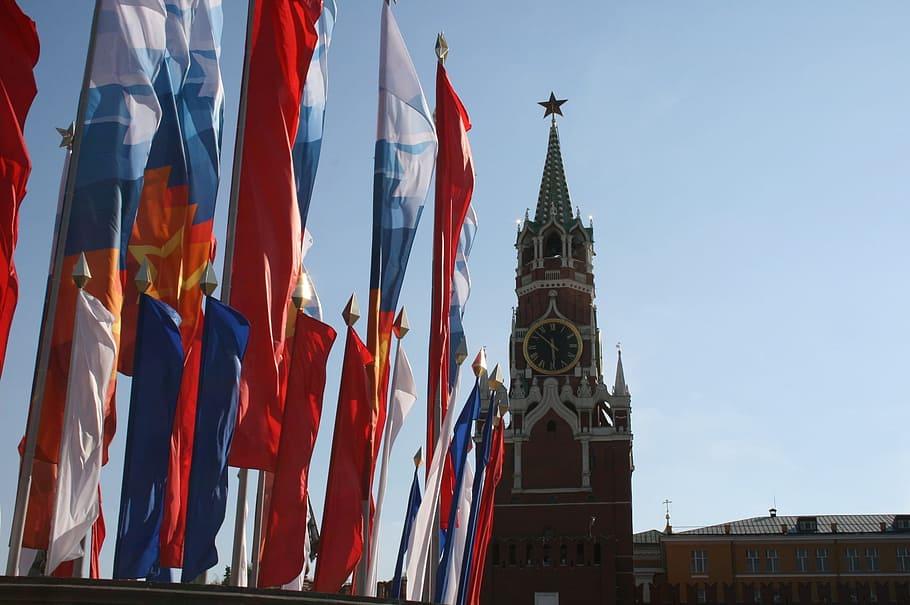 Today, on February 23rd, The Defender of the Fatherland Day is celebrated in Russia, Belarus, Kyrgyzstan and Tajikistan.

Russian President Vladimir Putin has praised combat capability of the Armed Forces, thanking all servicemen for the worthy performance of their military duty.

The president also expressed special gratitude to the veterans, calling them "a great generation, who have taught us, their descendants, how to win and not to give up." He also noted that thanks to Russia’s "never fading heroism" the traditions of patriotism are "so strong" in the country.

"The modern world requires constant vigilance and readiness to respond to the most difficult challenges, to act competently, decisively and effectively. Our Army and Navy know how to do this. We are proud of their combat capability, training, perfect possession of modern knowledge and the latest weapons," Putin said in his congratulation on Defender of the Fatherland Day on the Russia-24 TV channel. He thanked all servicemen and civilian personnel of the Armed Forces for the worthy performance of their military duty.

Putin stressed that one of evidence of the growing authority of the Armed Forces was a greater interest of the young generation in military service. "I congratulate you on the holiday, which is a symbol of courage and devotion to the Fatherland, and is celebrated by our people with pride, with respect for all the defenders of their native country, for those who are protecting the borders of Russia today. From the bottom of my heart I congratulate you on this holiday. I wish you good health and all the best," the president said.

February 23rd was annually celebrated in the Soviet Union as a national holiday - the Day of the Soviet Army and Navy.

After the collapse of the USSR, the holiday continues to be celebrated in a number of the CIS countries. However, there was no official document establishing the feast on February 23rd.

The Soviet historiography linked the commemoration of the military to this date with the events of 1918, when, on January 28th, the Council of People's Commissars adopted the Decree on the organization of the Workers’ and Peasants’ Red Army  and on February 11th - the Workers 'and Peasants' Red Fleet (RKKF).

Throughout the USSR, the official characteristics of the holiday changed several times. After the collapse of the Union, according to the law of 1995, it became known as the Day of Victory of the Red Army over the Kaiser troops of Germany (1918) - the Day of the Fatherland Defenders. Since 2006, February 23rd is officially Defender of the Fatherland Day.