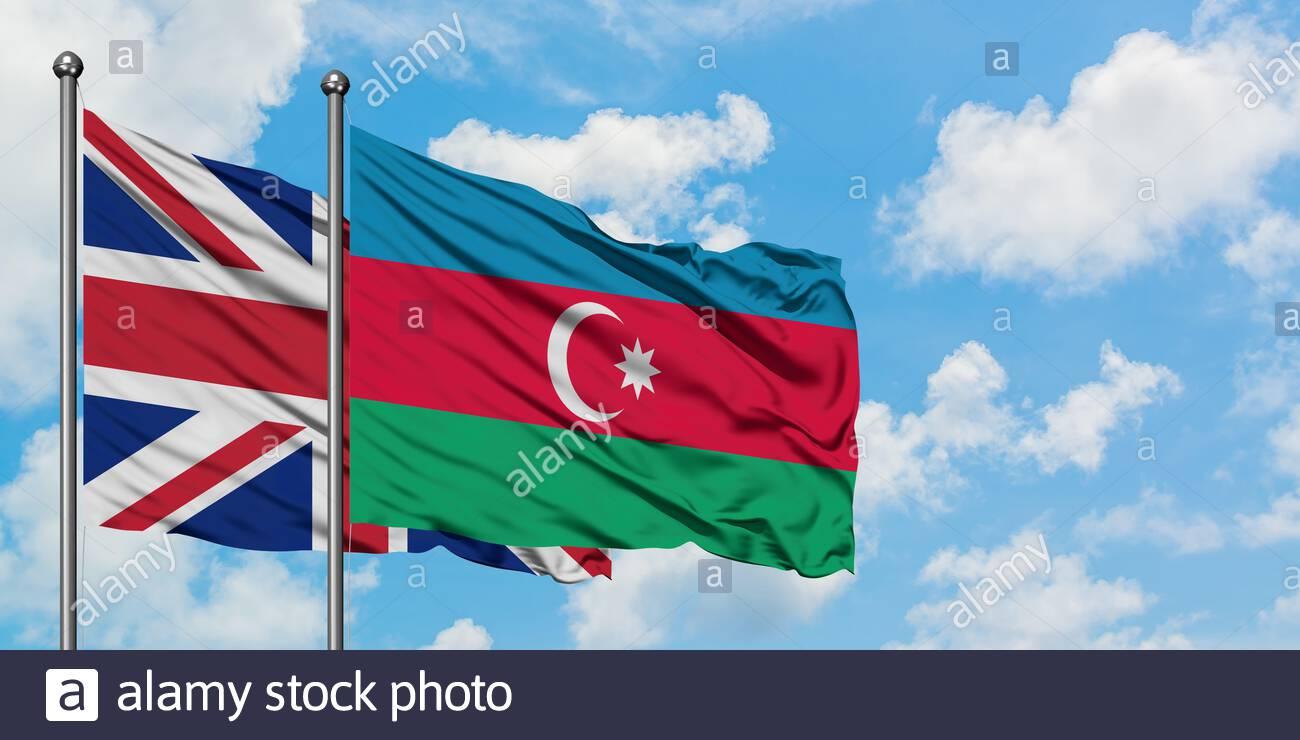 On February 8, Wendy Morton, UK’s Minister for European Neighbourhood and the Americas, made a two-day visit to Azerbaijan that was the first visit by a top member of the UK government to Azerbaijan after the Second Karabakh War. The multi-layered economic and political cooperation between the two countries makes the UK as one of the closest partners of Azerbaijan in Europe, and the sides are interested in building upon this. The UK’s departure from the European Union starts a new chapter in the bilateral relations between Azerbaijan and this country. The prospects of the relations and new areas for advancing cooperation were in the top of the agenda of Minister’s Baku visit.

The United Kingdom, since the independence of Azerbaijan from the Soviet Union, has played a critical role in Azerbaijan’s economy investing almost 30 billion dollars and as such made an important contribution to the cementing of its independent statehood. This partnership allowed Azerbaijan to develop its energy sector and diversify the country’s economy. It is important to note that UK firms, in particular, British Petroleum (BP), have been always one of the major stakeholders in Azerbaijan’s energy projects. President Ilham Aliyev of Azerbaijan, receiving Ms. Morton during her visit to Baku, stated that almost 600 British companies have registered in Azerbaijan which is a noteworthy sign of the diversification of the economic partnership between the two countries. He also pointed out the interest of Azerbaijan to develop cooperation with the UK in the development of non-energy sector of economy.

The fall of energy prices in the world market pose challenges to Azerbaijan’s economy, but the government is confident that it will be possible to double the country’s non-energy exports by 2025. “National Priorities for Socio-Economic Development: Azerbaijan – 2030”, a document signed by the President of Azerbaijan on February 2, designated ensuring sustainable growth and competitiveness of the economy as one of the five priorities along with creating a dynamic, inclusive society based on social justice; competitive human capital and modern innovation; the great return to the liberated territories; clean environment and green growth country. For Azerbaijan, the United Kingdom is a major partner in this strategy.

The cooperation opportunities towards these priorities were discussed in various meetings during Ms. Morton’s visit. Above all, the involvement of the British firms in the reconstruction of the Azerbaijani territories liberated from the Armenian occupation is of great importance for Azerbaijan. This cooperation with the UK is deemed highly important for the successful implementations of the goals of building smart cities and villages in the liberated territories.

Few weeks after the end of the 44-day war, in the early December, James Sharp, British Ambassador to Azerbaijan, tweeted about his meeting with Ramin Guluzade, Azerbaijani Former Minister of Transport, Communications and High Technologies, stating that they discussed the construction of “smart cities” in “the territories liberated from the occupation”.

The active engagement with the reconstruction process signifies the UK’s support to Azerbaijan’s territorial integrity. President Aliyev has declared on many occasions that only friendly countries will be invited to participate in the rebuilding process signalling that the companies from those states who demonstrated anti-Azerbaijani position in the Second Karabakh War would not be welcome in the reconstruction of the liberated territories. “For us, this war also showed… [which countries] the real friends of Azerbaijan are,” he stressed.

Ms. Morton’s visit aimed also to strengthen the relationship between the UK and Azerbaijan around areas of cooperation in green energy and tackling climate change, as well as advancing the rights of women and countering gender-based violence. In the course of the visit, the sides signed a memorandum of understanding on cooperation in the field of environment and the response to climate change. The presidential decree about the establishment of green zone in the liberated territories where energy will be produced from environmentally friendly sources (i.e., wind, sun and water) offers good opportunities for cooperation between Azerbaijan and the UK in this area, as well.