Dr. Benyamin Poghosyan: Russia has concerns regarding some persons within the close circle of Armenian Prime Minister 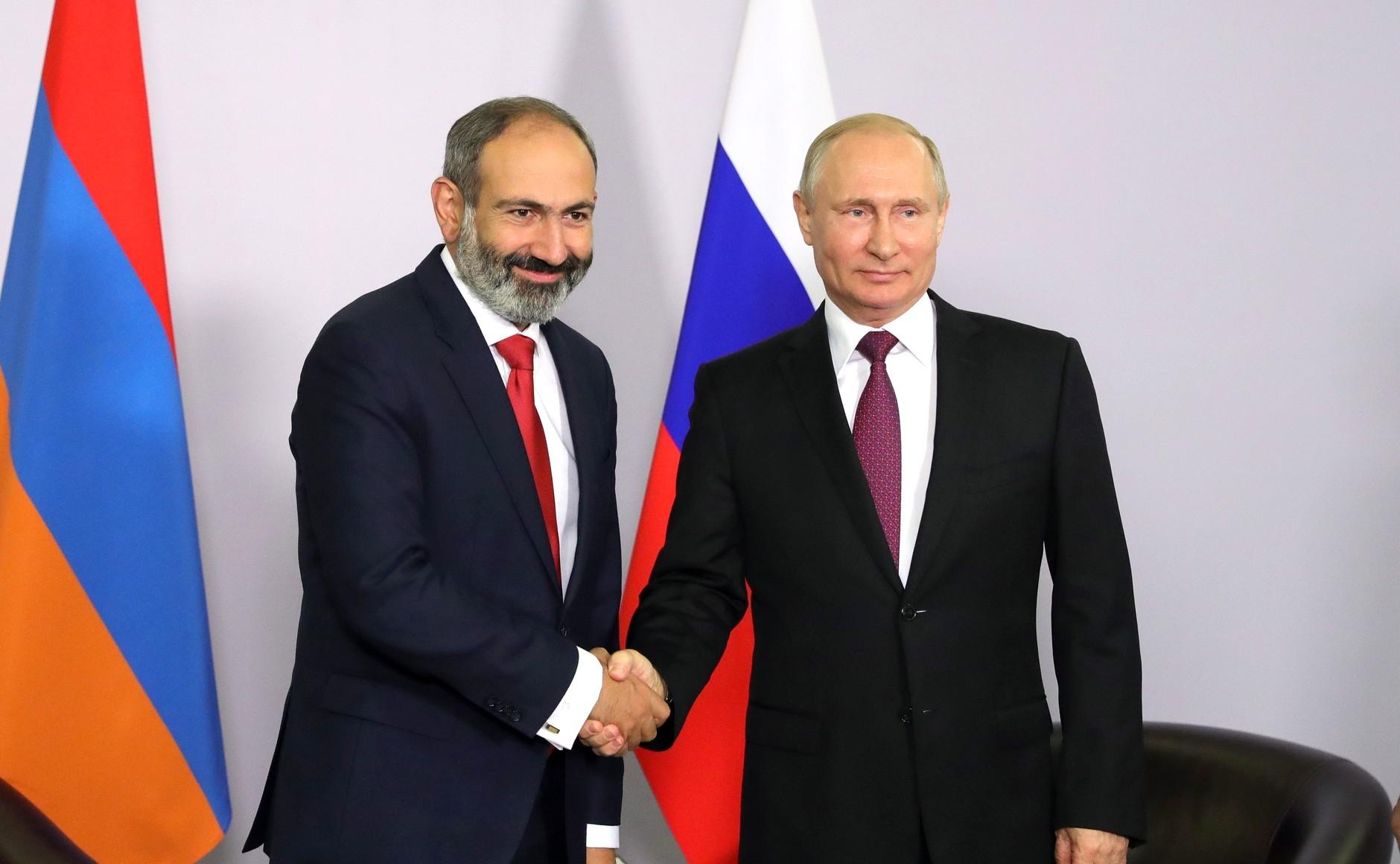 Dr. Poghosyan, a real war between Armenians and Azerbaijania has been going on in Nagorno Karabakh in the last 18 days. Russia doesn’t yet express clear support for its ally Armenia? What caused this? Isn’t Moscow waiting for the Armenian Prime Minister Pashinyan to accumulate negatives due to the failures on the battlefield and thus conditions for political change in Yerevan to be created?

First of all, we have to emphasize that security guarantees provided by Russia to Armenia in both bilateral (based on August 1997 agreement), and multilateral (within CSTO) formats cover Armenia and not Nagorno Karabakh Republic. We saw some Azerbaijani attacks on Armenia during this war, but no large scale hostilities are underway along Armenia – Azerbaijan state border which may trigger the relevant mechanisms of Russia – Armenia security cooperation. Meanwhile, I believe that Armenia – Russia strategic alliance is the only tool which prevents direct military attack by Turkey against Republic of Armenia. Otherwise, we have already witnessed Turkish air force, land troops or terrorist mercenaries widely deployed by Turkey in our region attacking Republic of Armenia. Another key component of Russia – Armenia strategic alliance is the possibility to purchase Russian weapons with significantly reduced prices, which is significant for Armenia. It’s not a secret that there has been luck of trust between Armenia and Russia since the “Velvet revolution”. However, two things must be emphasized. First, Russia – Armenia relations are alliance between states and not between leaders, and second, Russia has concerns regarding some persons within the close circle of Armenian Prime Minister (some of them has already been fired), but Prime Minister himself has never done anything against Russian vital interests. On the contrary, he accepted Russian offer to send Armenian humanitarian mission to Syria, option which was rejected by former President Sargsyan.

Turkey has expressed its clear support for Azerbaijan. How far this support can go? May we expect Turkey to send troops in Karabakh?

Turkish troops have already been deployed in Azerbaijan – F 16 jets, hundreds of advisors, as well as operators of Turkish Bayraktar drones. Turkey has also sent thousands of terrorists from Syria, and probably from Libya to Azerbaijan to actively engage in combat operations against Nagorno Karabakh Republic. This is fully in line with President Erdogan's assertive foreign policy and his strategy to transform Turkey into independent regional power with active involvement in the Middle East, Northern Africa, Central Asia, South Caucasus and Southwest Asia.

Do you think that the current war in Karabakh could lead to an open clash between Russia and Turkey, or is it more likely that Moscow and Ankara will come to an agreement, as they did in Syria?

Both options are possible. However, we should understand that from Russian perspective Syria and South Caucasus are different things. South Caucasus is part of Russian “sphere of legitimate interests”, while Russia has already lost its positions in Georgia. If Russia agrees to the establishment of de facto Turkish protectorate over Azerbaijan by some sort of Russia – Turkey deal, she will permanently lose her position as the main geopolitical player in the region.

Can you see any role for Iran in this conflict? Is it realistic for Iran to act as a mediator between Armenia and Azerbaijan?

Iran is concerned by this new war. Let’s not forget that hostilities take place very close to the Iranian border and several Azerbaijani munitions have already landed in the Iranian territory. The deployment of mercenaries by Turkey in the conflict zone is another headache for Iran as Iran has been fighting these same terrorists in Syria since 2011. Tens of millions Azeri speaking people live in Iran and growing influence of Turkey in Azerbaijan may trigger nationalist feelings among them, which will pose long term threats to the Iranian vital interests. However, due to the US launched “maximum pressure campaign”, Iran now is on “survival mode” and lacks recourses to actively influence events or launch separate track of negotiations alongside with OSCE Minsk Group.