2 in 1 combination: Protests and preparation for elections in Bulgaria 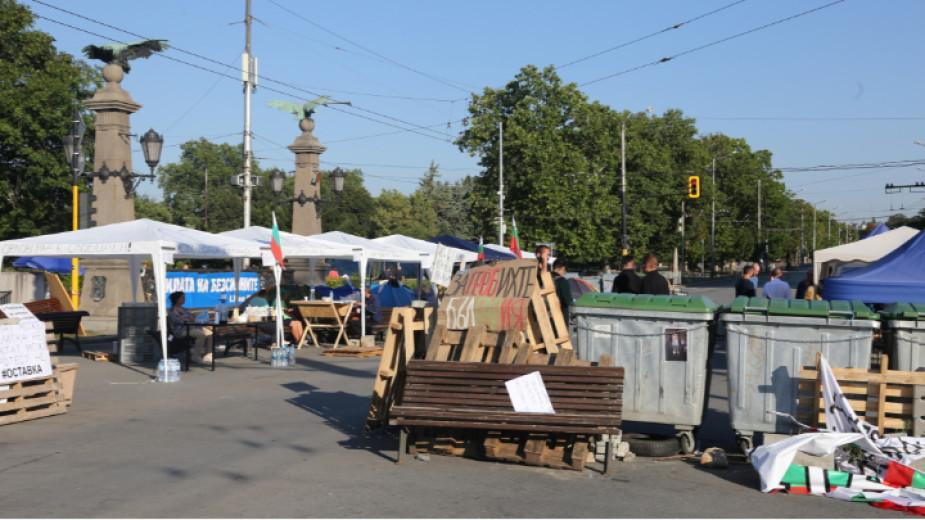 The protests in Bulgaria and abroad demanding the resignation of this country’s cabinet headed by Boyko Borissov and of Prosecutor General Ivan Geshev continue. Some people see the beginning of election rhetoric against the backdrop on ongoing protests. What is happening in Bulgaria’s political and social space? The analysts have been trying to find an answer to this question in the past 34 days, writes BNR.

We are witnessing a battle for power in its purest form – social anthropologist Haralan Alexandrov contends. In an interview for the Bulgarian National Television he explained that “it is a process in which a group of citizens empower themselves and implements different rules in part of the territory suspending the power of the institutions and respectively of the government.

This seems abnormal, falls outside the rules and annoys a large majority of people, but at the level of human condition is a return to normalcy. This is so, because we lived in a regime of suspended freedom for a long time during the coronavirus pandemic and the quarantine. Now the pendulum goes to the other end and regardless of the reasons, motives and ideological narratives behind this endeavor it is the pursuit of the most natural human condition – the struggle for power and prestige. That is why now we are staring at the core of the protest – Eagles’ Bridge, in order to see the new masters, those who are willing to go beyond the comfort of living with fear. And if we accept the definition that the power is the ability to force others to conform to your will, these people forced us to show consideration for them. They have placed themselves at the center of the public interest and in this sense they are winning every day. It is very important to say that in such a revolutionary excitement the past and the future do not matter. That is why “what’s next” is a forbidden question”, the social anthropologist says.

Sociologist Andrey Raychev is looking for an answer to the question “what is going on?” in the absence of clear boundaries in the political space.

There was no difference between center and right in Bulgaria for a very long time. Boyko Borissov who is a leader of GERB party, which is a centrist party, has also ruled in the right political space. A new right political space is being built, which of course is at the expense of Boyko Borissov. Undoubtedly, they will legitimize themselves at the future elections and will earn around 10% of the votes” – the sociologist forecasts in an interview for BNT.

The protesters were anticipating victory, because Premier Borissov announced in the social networks during the weekend that he was going to take decisions. However, he did not hand in his resignation. Moreover, Boyko Borissov demanded the resignation of Bulgaria’s President while visiting Strandzha Mountain, a region that was hit by devastating fires in the recent days. “I am demanding the resignation of President Radev… Everyone wants someone’s resignation”, Premier Borissov said and reminded that according to the constitution, the government is formed after elections.

In the protesters’ camp, however, the demand for early elections is not clearly defined. How the change will happen? Is a possible caretaker cabinet formed by President Radev, whose task is to prepare the country for early elections, able to solve the conflict between the institutions and the protesters? The answers to these questions are not clear. The only thing that is certain is that an emotion which has to take voters to the polls must be created. Thus, the power of vote-buying will be reduced and legitimate government will be guaranteed.