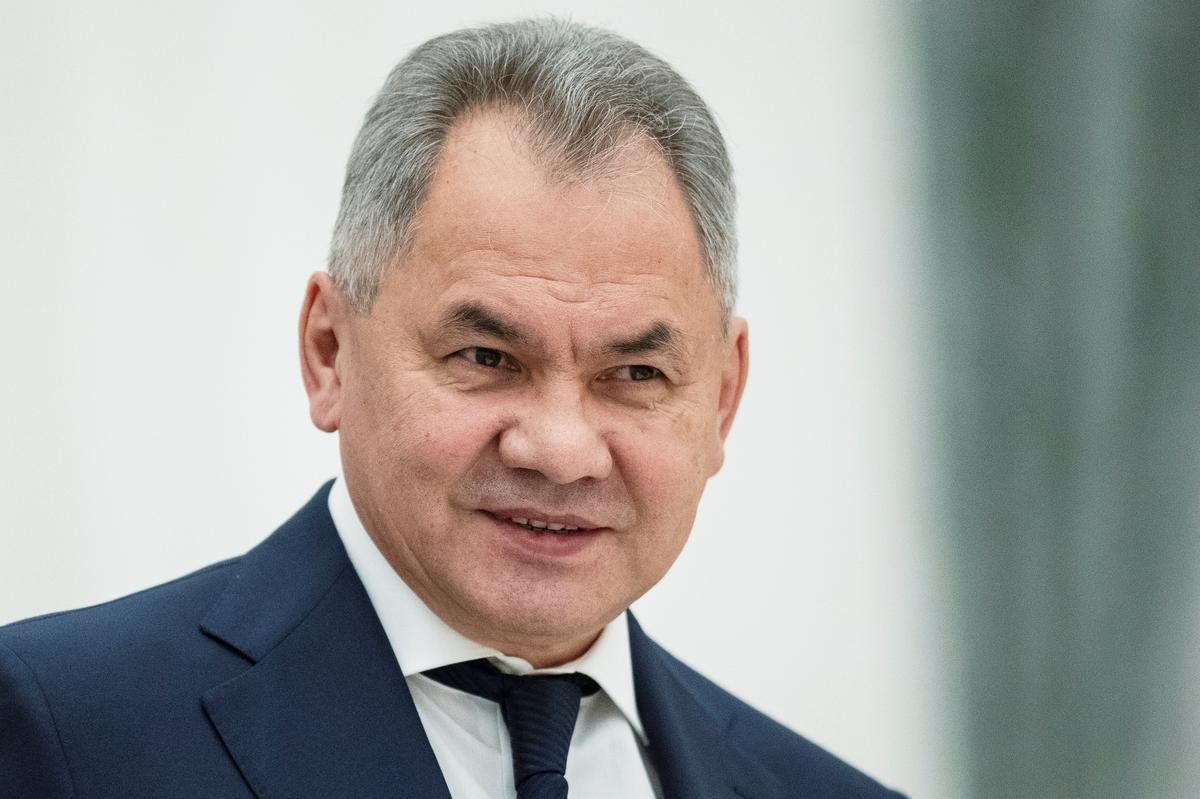 According to Reuters, Russia is holding military exercises to test its combat readiness amid clashes between its ally Azerbaijan and Armenian forces, Russia’s defence minister told his Azeri counterpart on Saturday.

The Defence Ministry described the exercises as a routine check of the army’s capacity to ensure security in Russia’s southwestern region and denied any links between the training and the fighting taking place in the Caucasus region, south of Russia.

More than a dozen Armenian and Azeri soldiers have been killed in recent days in clashes between the two former Soviet republics which have long been at odds over Azerbaijan’s breakaway, mainly ethnic Armenian region of Nagorno-Karabakh.

Russia, which has a military base in Armenia, has urged the two sides to cease fire and show restraint. The Kremlin has said Moscow is ready to act as a mediator.

The drills involve around 150,000 troops and 400 aircraft, according to the defence ministry.

The two sides accuse each other of shelling military targets and villages, and Azerbaijan has warned Armenia it could strike the Metzamor nuclear power station if its Mingechavir reservoir or other strategic outlets were hit.

Armenian Prime Minister Nikol Pashinyan said on Saturday Azerbaijan posed a threat to his country and global security, saying the threat to attack one of its nuclear power stations amounted to “a threat to commit terrorism”.

Russia considers Armenia to be a strategic partner in the South Caucasus region and supplies it with weapons.

“I categorically deny any link between the activities held by the armed forces of the Russian Federation and the escalation on the Armenian-Azeri border,” deputy defence minister Alexander Fomin said in a separate statement, quoted by Russian news agencies.