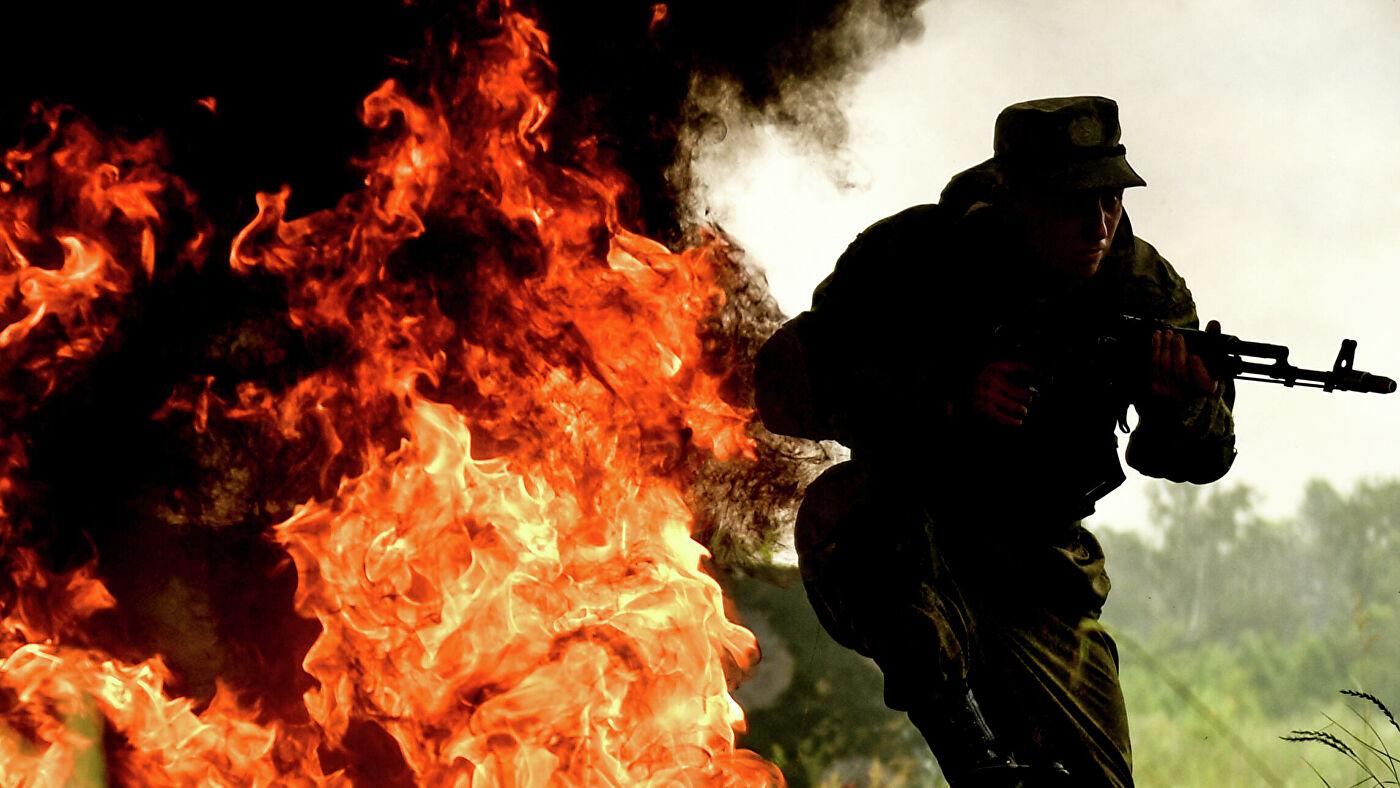 The inspection involves the troops of the southern and western military districts, separate formations of the central group, Airborne and Marines of the Northern and Pacific fleets, Shoygu said at a meeting with the Defense Ministry leadership.

"The event is planned to assess the ability of the Armed Forces to ensure military security in the south-west of the Russian Federation, where serious threats of a terrorist nature remain, and to prepare for the strategic command and staff exercise Caucasus-2020," he added.

The minister ordered to take all measures necessary to preserve the health of the personnel at all stages of the exercises.

The inspection suggests holding 56 drills at 35 ground training fields and at 17 marine training sites located in the Black and Caspian seas.

At the end of the inspection, the military authorities will choose the troops for participating in the military drill Caucasus-2020.