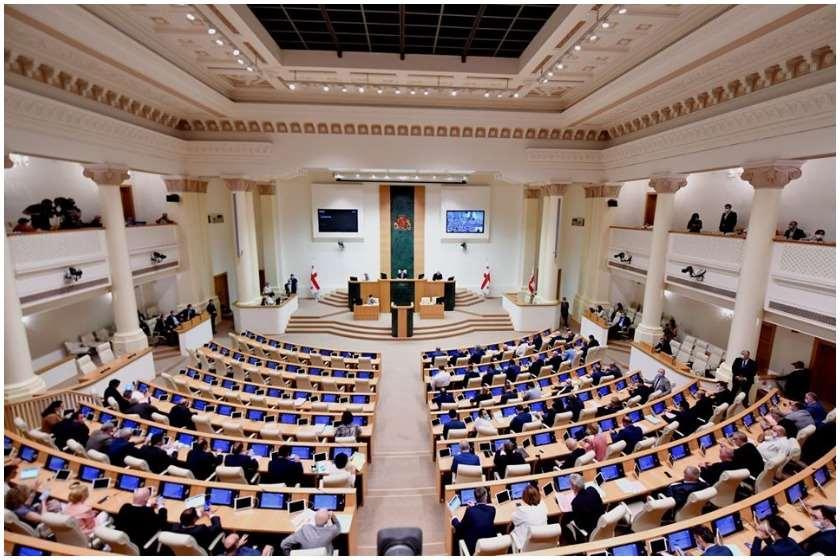 The Georgian parliament has adopted amendments to the country’s parliamentary electoral system with 117 votes in favor and three against in the third reading, JAM-News reports.

This means that on October 31, 2020, parliamentary elections will be held according to a more proportional system.

According to the amendments, 120 MPs will be elected to the new parliament via party lists (proportional) and 30 in majoritarian districts. Previously, 77 were elected via the proportional system, and 73 via the majoritarian.

Moreover, parties must gain one per cent of the vote to make it into parliament.

Third, parties or blocs that receive less than 40 percent of the vote will not be able to form a government on a one-party basis.

Such an election model will be valid until 2024, after which parliamentary elections will be held exclusively according to a proportional system.

The constitutional amendments came into force after being signed by President Salome Zurabishvili.

Two of the largest opposition parties, the National Movement and European Georgia, did not participate in the vote, which, in fact, demanded changes in the electoral system.

They boycotted the vote, arguing that the authorities had not fully complied with the terms of the agreement reached on March 8.  The second clause of the agreement, they said, provided for the release of political prisoners – ex-mayor of Tbilisi Gigi Ugulava, former defense minister Irakli Okruashvili, activist Besik Tamliani and one of the founders of the opposition television channel Mtavari Arkhi, Giorgi Rurua.

By the day of the vote, Rurua had still not been released – in fact, a court denied him bail yet again – and thus the United National Movement and European Georgia did not take part in the vote.

At the same time, the agreement of March 8, which some media called historical, ended the months-long acute domestic political crisis.

The need to change the electoral system was dictated by the fact that in the majoritarian districts the opposition could never compete with the nominee of the authorities, who used, as a rule,  resources, including administrative, which  opponents did not have access to.

Before each election, the opposition has promised, if successful, to abandon the majoritarian component in the name of democracy and justice, however, having achieved success, no one was in a hurry to fulfill this promise.

The Georgian Dream, which won the 2012 parliamentary elections, was no exception, and made concessions only eight years later.