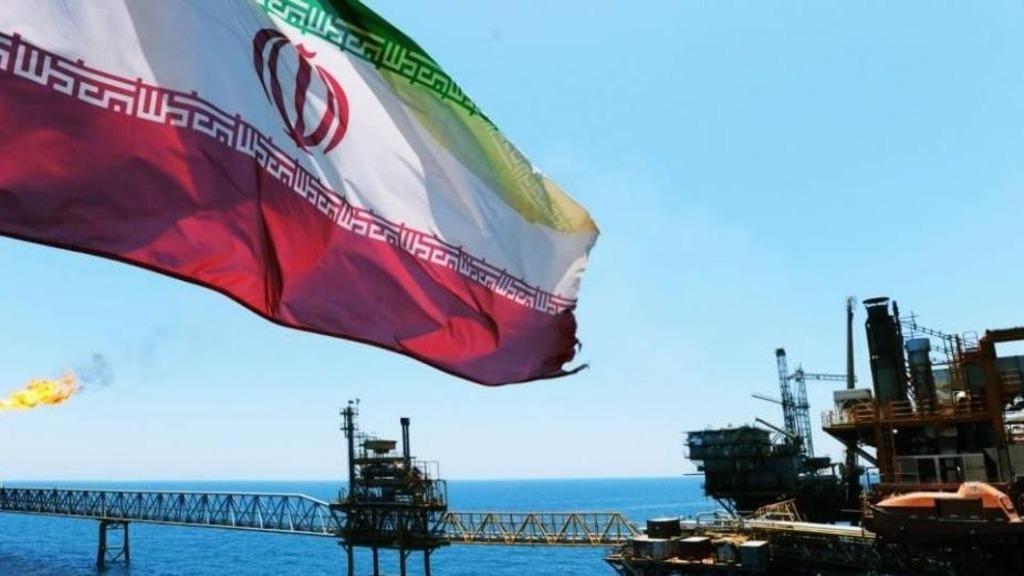 According to Reuters, Iran plans to export oil from a port on its Gulf of Oman coast by March, the president said on Thursday, a shift that would avoid using the Strait of Hormuz shipping route that has been a focus of regional tension for decades.

Tensions have spiked between Tehran and Washington since 2018, when the United States withdrew from a 2015 nuclear pact between Iran and six major powers and President Donald Trump reimposed sanctions on Iran, hammering its vital oil exports.

Iran has often threatened to block the Strait if its crude exports were shutdown by U.S. sanctions, a move Washington has said would cross a “red line” and would demand a response.

“This is a strategic decision and an important step for Iran that will secure the continuation of our oil exports,” President Hassan Rouhani said in a televised speech.

Rouhani said Iran aimed to export 1 million barrels per day (bpd) of oil by March from Bandar-e Jask, a port on Iran’s Gulf of Oman coast, just south of the Strait of Hormuz.

Hit by U.S. sanctions, Iran’s oil exports are estimated at 100,000 to 200,000 bpd, down from more than 2.5 million bpd that Iran shipped in April 2018. The Islamic Republic’s crude production has halved to around 2 million bpd.

“This move will assure our oil buyers that Iran will continue exporting oil if the Strait is closed,” he said.

The Strait is a narrow channel at the mouth of the Gulf through which about a fifth of the world’s oil passes from Middle East producers to markets in Asia, Europe, North America and beyond.

There have been periodic confrontations between Iran’s elite Revolutionary Guards and the U.S. military in the area. Last year, Washington and its allies blamed Iran for attacking international merchant vessels and what they said was the illegal seizure of a British tanker. Tehran denied the charges.

Iran’s oil revenues, already hit by U.S. sanctions, have fallen further as global crude demand has tumbled due to the coronavirus crisis. Iran said oil revenues fell to $8.9 billion in the year to March, Iranian media reported, comparing it to $119 billion earned almost a decade earlier, in 2011.

Aliyev: Azerbaijan can provide Europe with energy for a century

At night Israelidrones bombed Iran's military factories, and an earthquake destroyed the city of Khoy

Pentagon says US had nothing to do with airstrikes on Iran