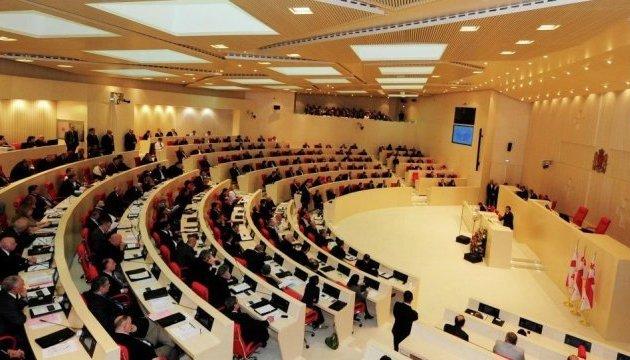 The Parliament ratified the constitutional amendments in the first reading on June 21, during which, 136 lawmakers maintained the supportive vote for the bill, including the Parliamentary Majority, European Georgia, Independent Lawmakers, Alliance of Patriots and a few independent legislators.  Five MPs voted against the constitutional amendments.

According to the texts in the draft amendments, the 2020 parliamentary elections will be held under the context of a mixed electoral system (120 proportional, 30 majoritarian) and with a 1% threshold. The draft amendments stipulate for the alleged 40% locking mechanism as well. Particularly, the party, which will receive less than 40.54% votes under the proportional system, will not be able to form an independent majoritarian government.

The National Movement faction rejected to take part in the vote, while members of European Georgia have changed their pronouncement not to partake yesterday.